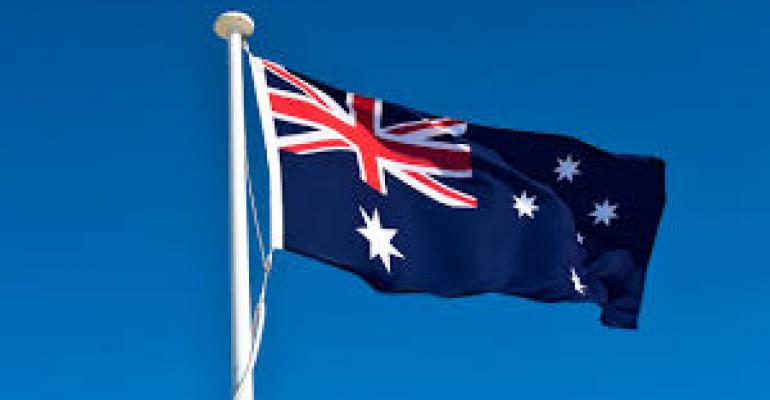 Australia has made special arrangements for cruise ships currently at sea to dock to disembark passengers.

The Port Authority of New South Wales has listed Artania and Ovation of the Seas departing Sydney on Wednesday and Ruby Princess and Celebrity Solstice arriving Thursday.

Silver Whisper, currently at anchor off Sydney, is scheduled to move to the White Bay Terminal to disembark passengers starting Thursday, and then to depart Friday. Seabourn Encore is listed to arrive Sunday.

On Wednesday Australian Prime Minister Scott Morrison reiterated those disembarking Australians are to self-isolate for 14 days. International passengers are required to go straight to the airport to fly home.

At the same time, Morrison said a Level Four travel ban has been instituted for the entire world.

Level Four is the Australian government’s highest level of advice

He said this is the first time this has happened in Australia’s history.

Do not travel abroad

‘The travel advice to every Australian is ‘do not travel abroad,’ he said. ‘That is a very clear instruction.’

The Level Four ban is indefinite and Australians currently overseas, including those who have disembarked from cruise ships, should return as soon as possible.