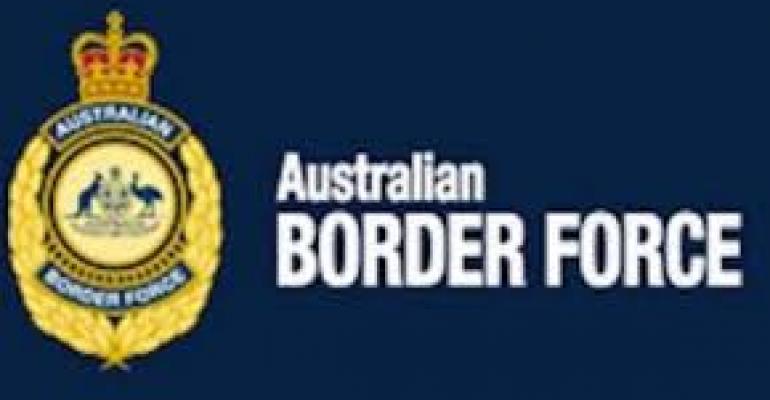 The current restriction on cruise ships entering Australian waters has been extended for a further three months until September 17.

An earlier suspension was due to end on June 17.

The Australian Border Force said Friday any cruise ship capable of carrying more than 100 passengers that has left a foreign port is prohibited from operating in Australia. This includes direct arrivals and round cruises.

When the ban on cruise ships was first announced on May 27 there were 28 international cruise ships in Australian waters, including Ruby Princess.

A statement from the ABF said it has been in constant contact with the cruise industry which has been cooperative and understands the government’s overwhelming priority to ensure the health and safety of the broader Australian community.