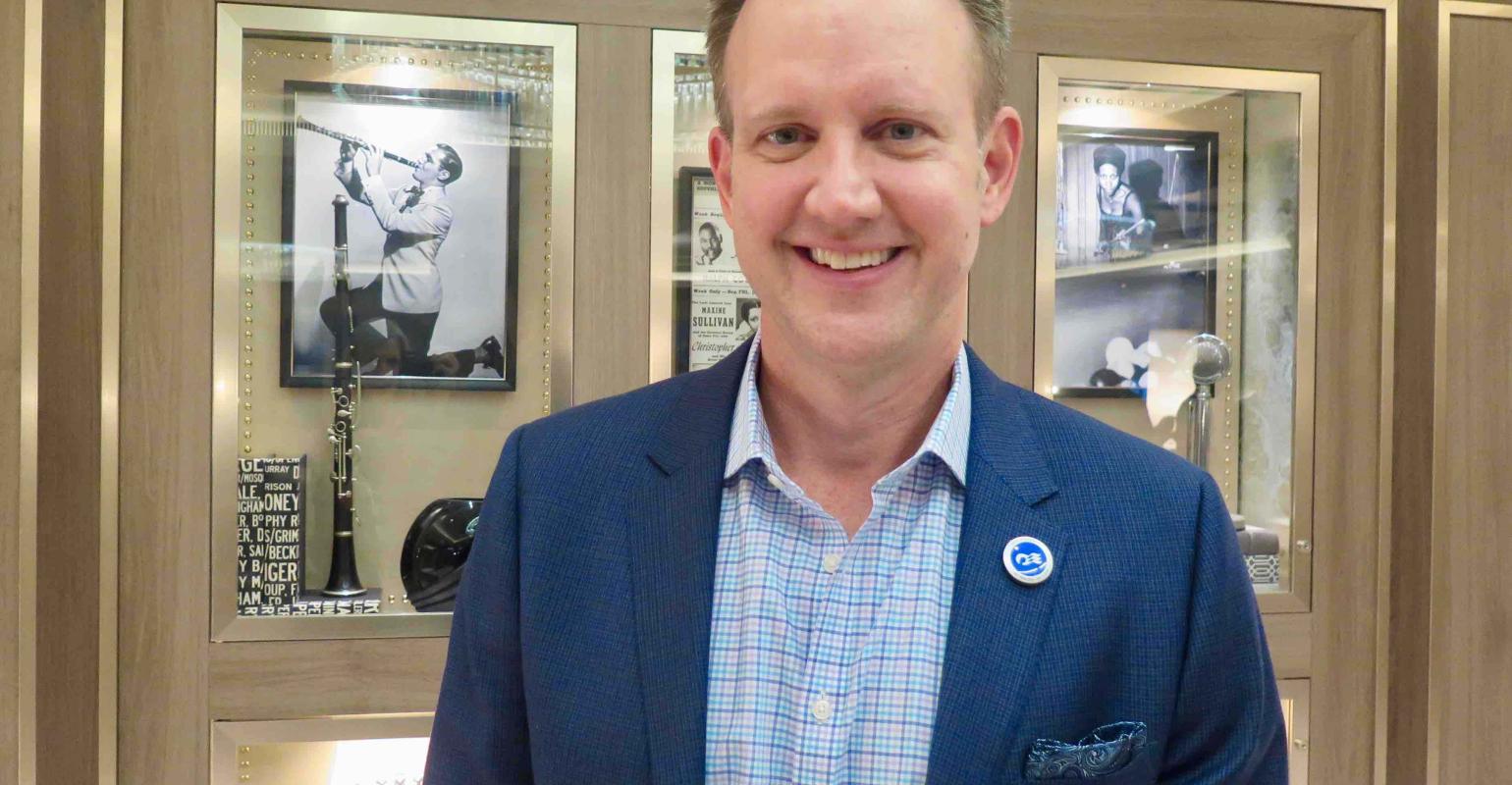 Travelers who book any stateroom category from Dec. 11 to Feb. 29 get all three perks. The sale applies to every destination, on cruises of at least three days, for departures starting March 26.

‘It’s simple, so people can easily understand it,’ Chernesky said. ‘There are no choices to be made. We created the selection based on our most popular packages.’

In addition, there’s a refundable reduced deposit of $100 per person, required only for the first two people in a stateroom.

‘We got very good feedback from our partners at Cruise Planners,’ Chernesky said. ‘When we developed the sale, we were very careful to talk with all our partners about what works. We heard loud and clear the three things that are the most valuable and presented the offer in a very simple way. The average frontline advisor is selling a lot of different promotions. We wanted to make it as simple as possible for them.’

According to Chernesky, a potent wave promotion like this can help cut through the noise in the market during an election year.

Princess Cruises is ‘aware of the pressures an election year brings. They can be very distracting to a consumer,’ he said. ‘With so much of the marketing channels assumed by election issues, it can be difficult to reach a consumer to sell a Princess cruise.’

Preparing for this, Princess has been working closely with travel partners the last half of 2019 to develop the offer.

The sale is available to residents of the US, Canada and Puerto Rico.

The number of new ships coming on line isn’t an issue, in his view.

This year Carnival Corp. & plc wasn’t as effusive about Alaska as competitors. Princess had its largest Alaska deployment and ship, while other brands sent high-profile vessels.

‘There was a double-digit growth of capacity,’ Chernesky recounted. ‘Any time that happens will always pose challenges. We’re very optimistic for 2020.’ Princess and Holland America Line, he added, are the market leaders there, with strong ratings, numerous awards and their own lodges.

‘On Princess and Holland America, you step foot on the ship and you know you’re going to Alaska,’ Chernesky added. The ‘North to Alaska’ program brings on sled dog pups, lumberjacks and Alaska experts. More than 200 Alaskans are engaged to deliver authentic experiences on board.

When it comes to the Caribbean, ‘We’re seeing good strength,’ Chernesky said. With all the Princess ships there now equipped for MedallionClass cruising, the servce is enhanced, as reflected in guest satisfaction ratings.

Europe is also doing very well, according to Chernesky, who said Princess is focused on 2020, when there's an industry capacity increase. Sky Princess will spend its first full season in Europe and Enchanted Princess will be introduced.

‘We have a great mix of itinerares between the UK, Baltic and Mediterranean. The Best. Sale. Ever. will apply to those,’ Chernesky noted.