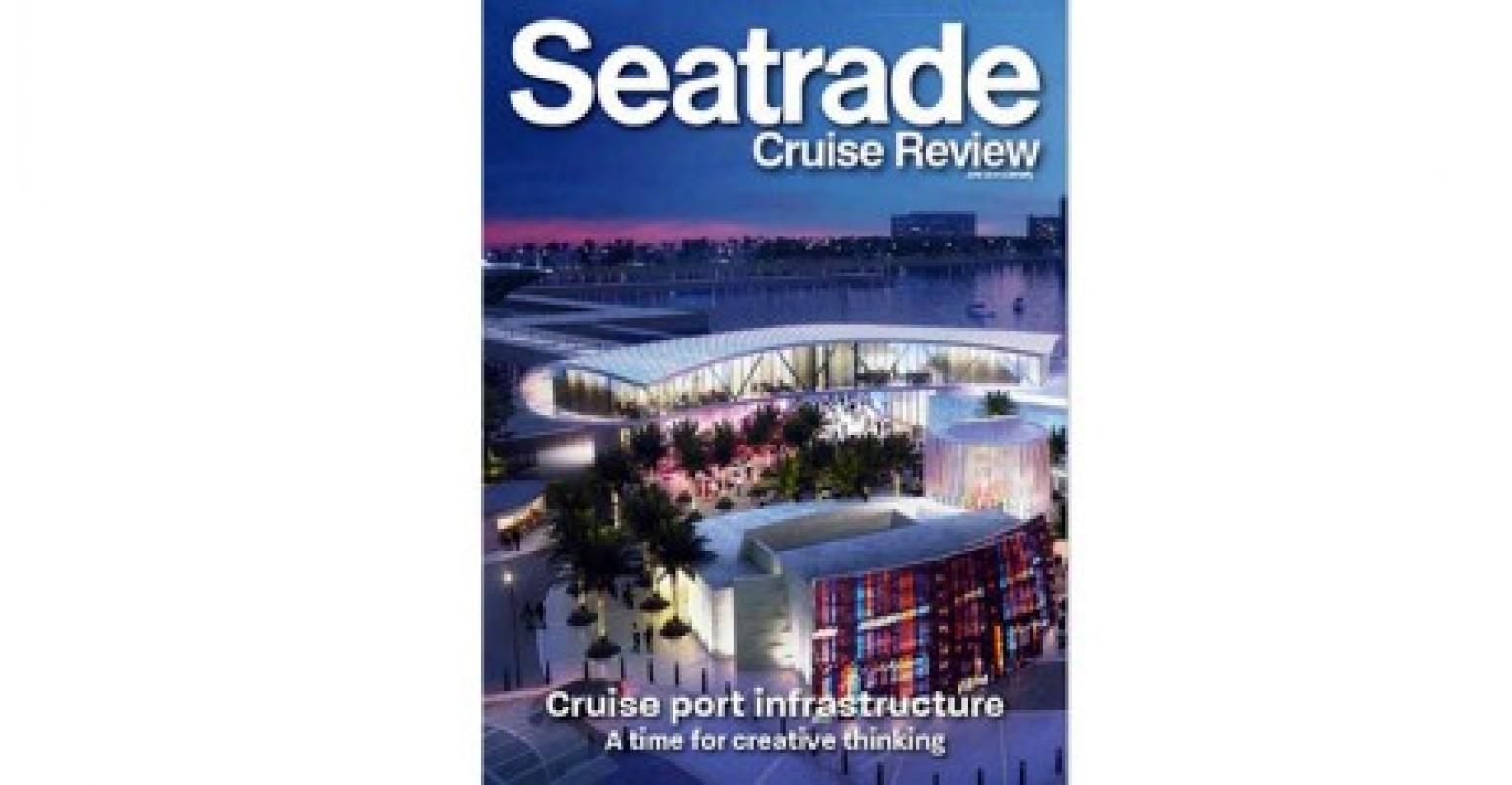 With cruise line money in short supply due to the pandemic, innovative solutions and partnerships to drive critical port infrastructure projects are needed.

Seatrade Cruise Review's June issue, just out, delves into this challenge, with experts' views and updates on major infrastructure projects in North America, ranging from PortMiami to Port of Galveston to Nassau Cruise Port to Taino Bay in Puerto Plata's Dominican Republic, among others.

Global Ports Holding, ITM Group, Holistica and, newly, Macquarie, are in the game, and global infrastructure heavyweight Brookfield is among some others taking measure.

With cruise lines less able to write the checks, there is need for greater creativity and partnership, according to Carlos Torres de Navarra, former CEO of Holistica, who is consulting with companies to leverage this space. With financing, construction and operations the pillars of destination development, a company that does all three and partners with the cruise lines has the best chance, in his view.

At the same time, Torres de Navarra said many places are not doing a good job figuring out what could make them exciting to visit or leveraging the assets they have.

The issue also profiles Gus Antorcha as he leads Holland America Line through the pandemic and into the future. Antorcha came to HAL following a leadership turnover in the throes of the pandemic, a big staff reduction and the exit of four ships.

Not an easy start, but he jumped in with gusto and is delving into every aspect of the business while preparing for the line's restart in Alaska and Greece and to take delivery of Rotterdam VII. All in the weeks ahead.

Breakout ships — the next-generation series for Norwegian Cruise Line and Disney Cruise Line — are featured, along with Celebrity Cruises' continued pushing of the boundaries with its third Edge-class vessel Celebrity Beyond.

Other features look into advances in wearable technology and how cruisers are seizing the opportunity to shop aboard ship in a way unforeseen prior to the pandemic.

Plus, how Greece is leading the Eastern Mediterranean's revival, people moves, the newbuild orderbook and a cruise line directory.

A digital version of Seatrade's latest issue is available here, with the print edition mailing soon.