Canada extends ban on most cruise ships through October 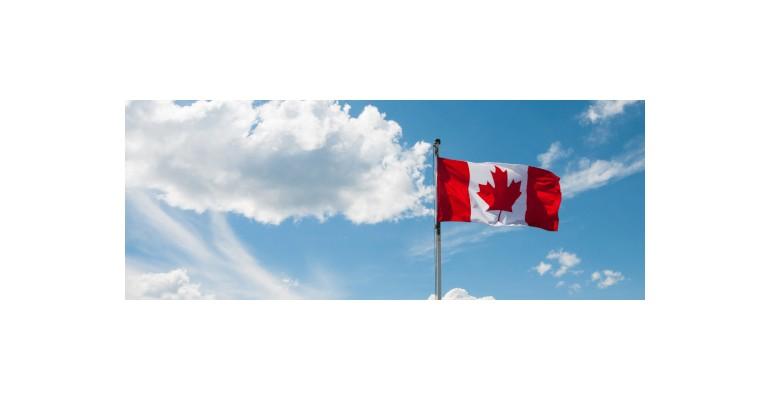 The ban on cruise ship operations in Canadian waters has been extended until Oct. 31. This effectively kills the Alaska, Canada/New England and Great Lakes cruise seasons for most operators.

Only the smallest ships are allowed, those with overnight accommodations for up to 100 people.

Decision had been expected

The decision had been expected given that COVID-19 is still not under control, particularly in the neighboring United States.

'Large cruise ships will not be allowed in Canadian waters until at least Oct. 31,' Prime Minister Justin Trudeau said Friday in his nationally televised daily briefing. 'This decision extends the one we made in March, which was taken to protect our coastal communities. COVID-19 is still a very serious threat.'

Minister of Transport Marc Garneau specified that cruise ships with overnight accommodations for more than 100 people are prohibited from operating in Canadian waters until Oct. 31.

This is stricter than the March ban, which had applied to ships carrying more than 500 people, including crew.

As of July 1, all other passenger vessels must follow provincial, territorial, local and regional health authority requirements for timelines and processes to resume operations.

Passenger vessels with the capacity to carry more than 12 people continue to be prohibited from entering Arctic coastal waters. including Nunatsiavut, Nunavik and the Labrador Coast, until Oct. 31.

Beginning July 1, passenger vessels will be allowed to operate in inland rivers and lakes in the Northwest Territories, Nunavut and Yukon.