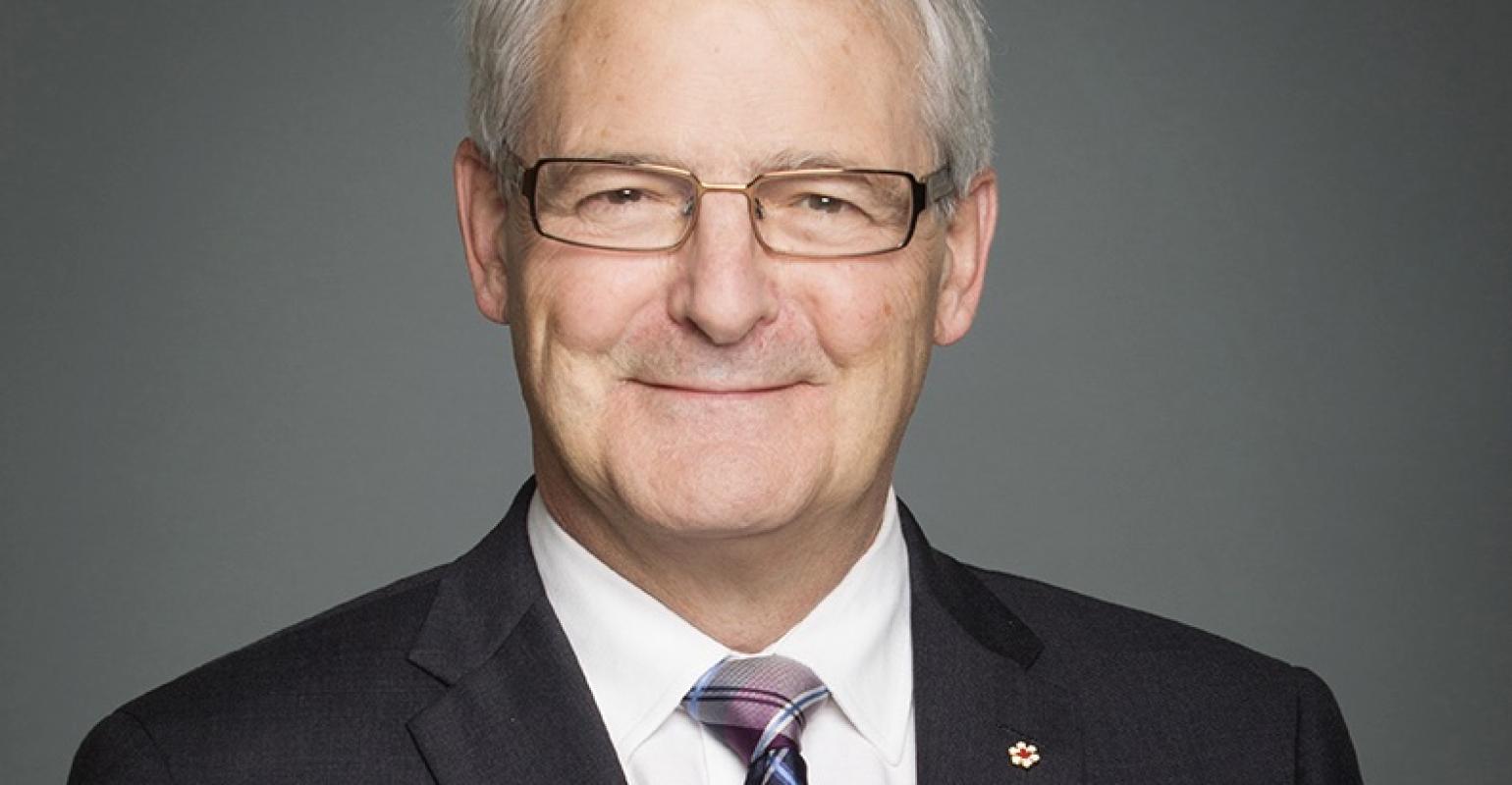 Canada is proud to play a leadership role at IMO by supporting this ban, Minister of Transport Marc Garneau said
Canada has come out in support of a global ban on heavy fuel oil in Arctic waters.

Minister of Transport Marc Garneau and Minister of Foreign Affairs François-Philippe Champagne on Tuesday also announced they will be seeking a phased-in approach to the ban as Canada discusses with IMO member countries ways to help balance the environmental benefits with the economic realities of northern, indigenous and Inuit communities.

‘Canada is proud to play a leadership role at the International Maritime Organization by supporting this ban and is committed to continue working with other countries, northern residents and marine stakeholders to help reduce economic impacts on northern communities,’ Garneau said.

Transport Canada conducted a domestic impact assessment of the proposed HFO ban, based on the methodology agreed upon at an IMO committee meeting in February 2019. The impact assessment is available on the agency’s ‘Let’s Talk’ marine fuel in the Arctic webpage.

There, visitors are invited to have their say about how Canada can best reduce the environmental, economic and social risks associated with the use HFO in the Arctic.

Communities in the Northwest Territories, Nunavut, part of northern Québec, Labrador and part of Northern Manitoba could be directly or indirectly affected by an HFO ban in the Arctic. The majority of the population in these communities are indigenous, primarily Inuit, Innu and Cree.