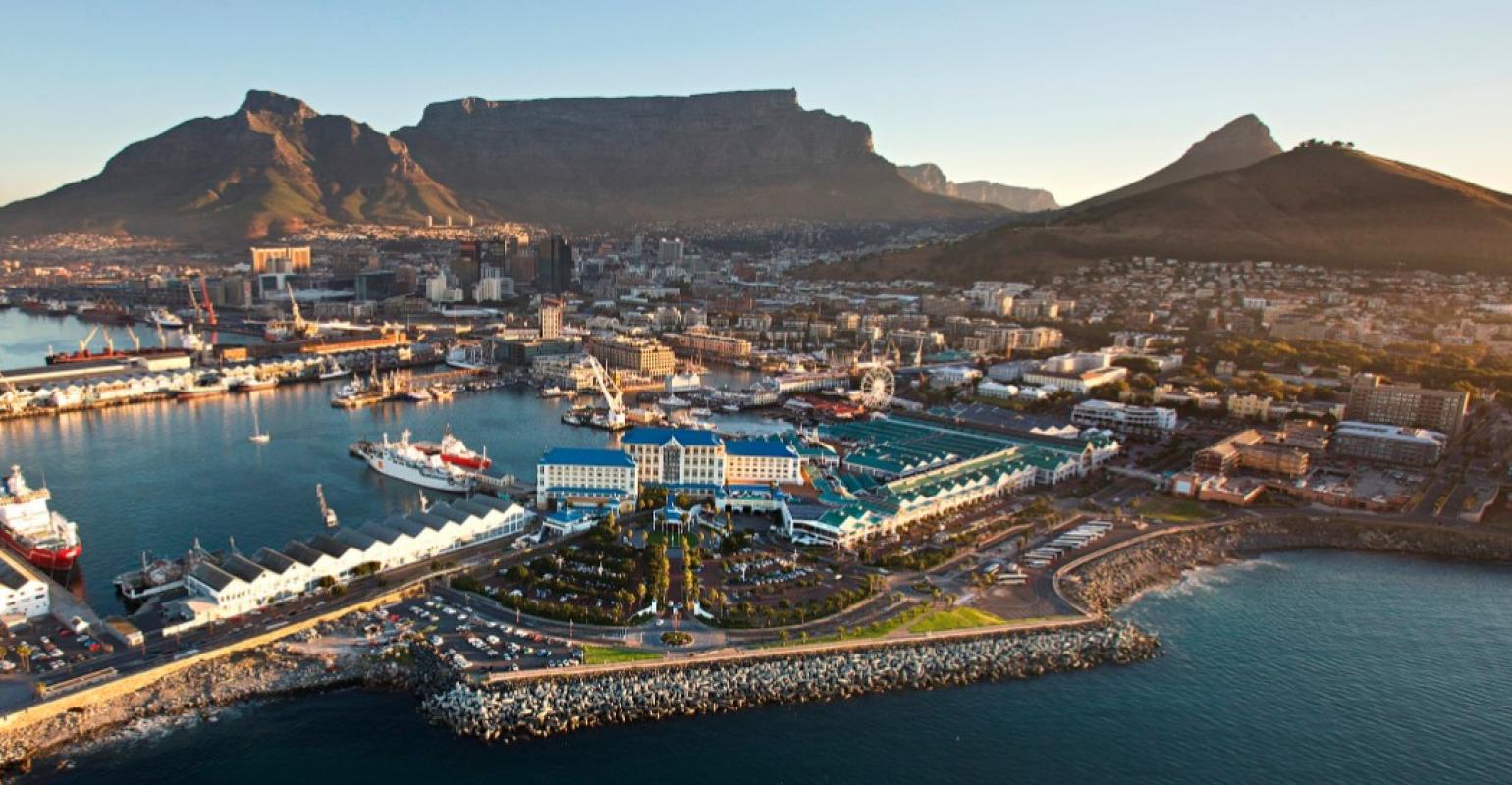 Cape Town set to welcome over 266,000 passengers this season

Cape Town is expecting 57 calls from 21 ships operated by 11 cruise brands to dock at the Cruise Terminal’s E berth between October 2019 and April 2020.

AIDAmira will call 17 times while MSC Orchestra is returning six times, Azamara Quest four visits,  Nautica three times and the Bremen and Albatross will each make two visits in the current season as around 100,000 passengers and 30,000 crew will visit the South African port.

V&A Waterfront’s R59m redevelopment of the Cruise Terminal in 2015 has stimulated growth in this lucrative tourism industry, as ever-larger vessels and more cruise line operators opt to stop over in the Port of Cape Town.

The end of the 2018-2019 cruise season welcomed the arrival of Viking Sun on her maiden voyage. It was the first occasion that Viking Ocean Cruises included South Africa on an itinerary. Cunard’s Queen Mary 2 will return to Cape Town end of next March.

Since the refurbishment of the V&A Waterfront’s Cruise Terminal in 2015 Cape Town has welcomed 150 cruise ships and over 266,000 passengers.

V&A Waterfront’s Andre Blaine, executive manager marine and industrial said, ‘Our objective is to become the number one port in Southern Africa for cruise business and there has been a significant increase in interest from international cruise line operators in adding Cape Town to their itinerary. These include TUI Cruises,  AIDA, MSC Cruises and Royal Caribbean. We are also seeing growth in local cruising along the coast between Cape Town and Port Elizabeth,’ he added.