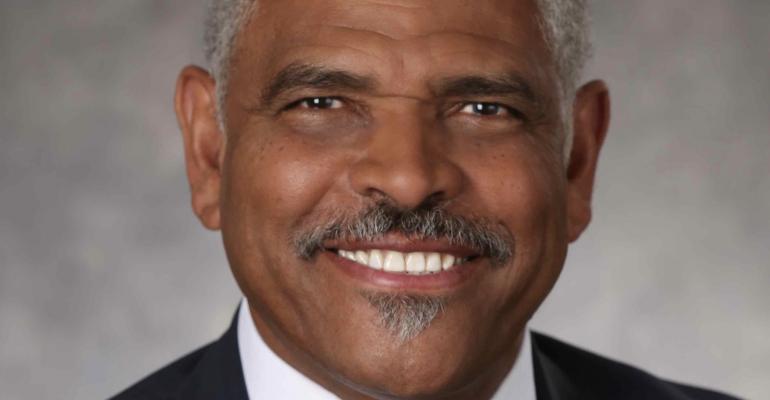 Arnold Donald, president and CEO of Carnival Corp. & plc, received compensation valued at $11m in 2019, down from $13.5m the year before.

Donald's salary stayed steady at $1.5m, and the value of his stock awards was consistent at more than $7m. His non-equity compensation of just under $2.3m was down from $4.7m in 2018. In other compensation of $288,400, the biggest single item was for personal use of the company's aircraft.

The executive compensation is in a proxy ahead of Carnival Corp. & plc's joint annual shareholders meetings, set for April 6 in Miami Beach.