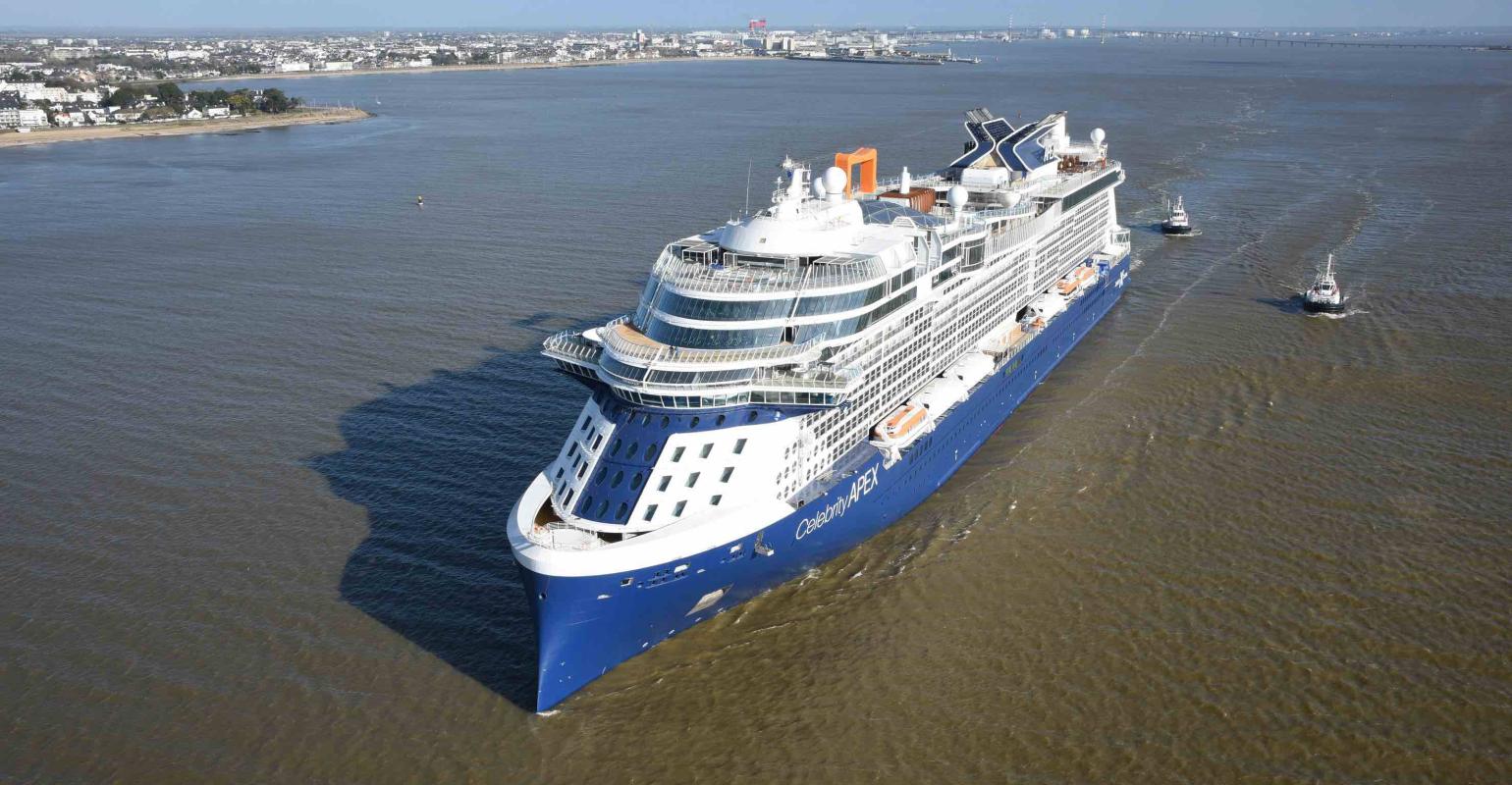 Celebrity Apex naming festivities postponed to later in the year

Short inaugural sailings for Celebrity Apex are still planned for Southampton at the end of March, however the ship's official naming ceremony is postponed.

Today Celebrity Cruises informed guests the naming will take place later this year in Fort Lauderdale. The ceremony had been set for March 30 with Reshma Saujani, founder and CEO of Girls Who Code, as godmother.

'We are beyond excited about introducing Celebrity Apex at the end of March and, as it stands today, we plan to move forward with our two two-night inaugural sailing events to celebrate her arrival into Southampton, the first ship Celebrity Cruises has launched in the UK in 10 years,' Celebrity President and CEO Lisa Lutoff-Perlo said in a note.

'I believe the karma and energy around the naming of a ship and its godmother are important to its future, its guests and its crew,' she continued.

'To that end, we believe that continuing with the naming ceremony in the current environment would be inconsistent with the spirit and intention of such an important and meaningful event. We have therefore made the difficult decision to postpone our formal naming ceremony until later this year and will name Celebrity Apex when she arrives in Fort Lauderdale to begin her Caribbean season.'

Enhanced screening measures for coronavirus are under way and Celebrity remains in constant consultation with global health authorities including the World Health Organization.

Lutoff-Perlo added: 'While we find ourselves in uncharted territory, as our captains will tell you, sooner or later everyone who sails into rough seas eventually sails into calmer waters.'