Celebrity Beyond, Wonder of the Seas delayed to 2022 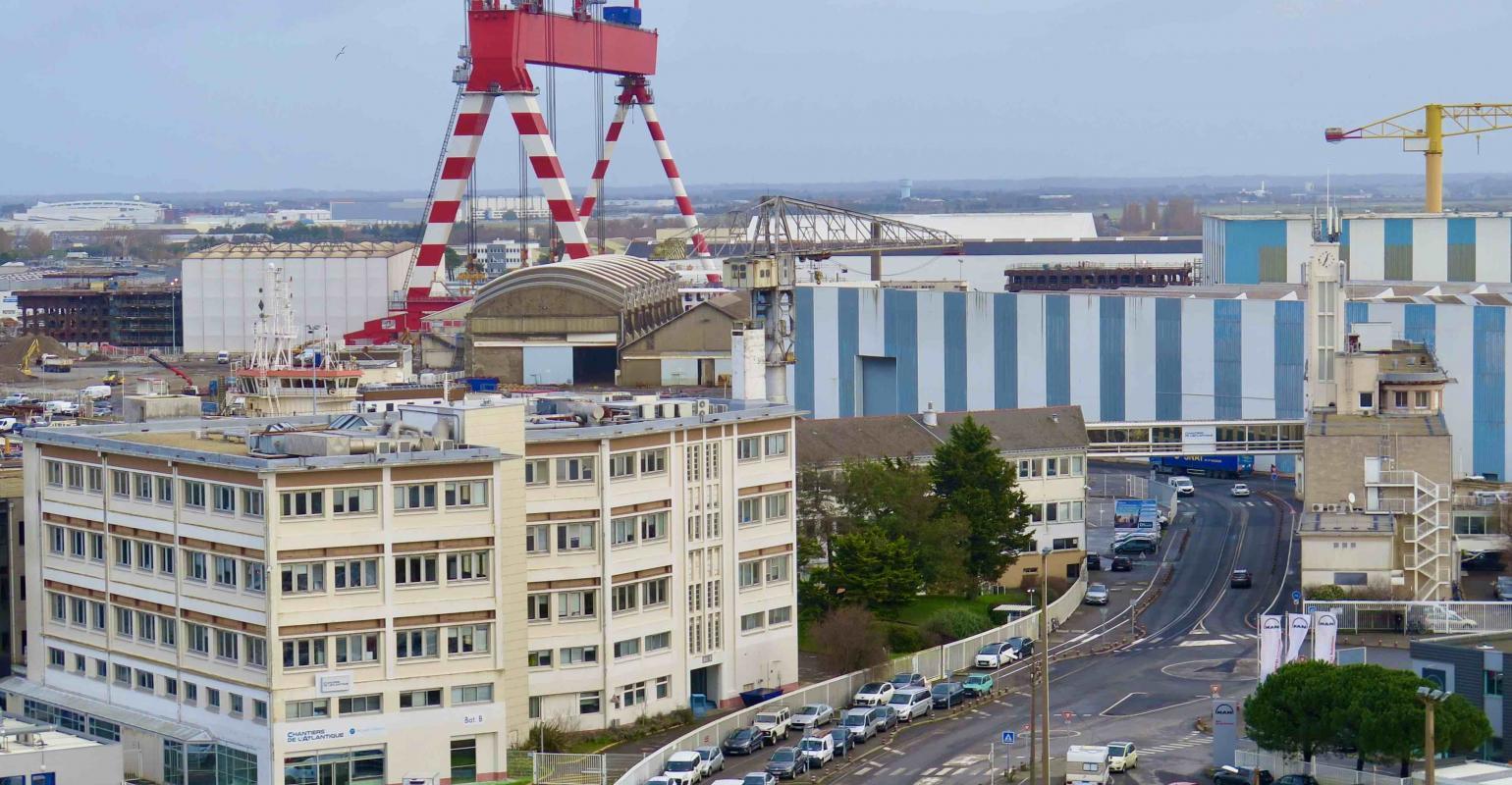 The two delayed ships are both being built at Chantiers de l'Atlantique
Royal Caribbean Group will take delivery of only three of the five newbuilds it had scheduled between July 2020 and December 2021 during that period, with Celebrity Beyond and Wonder of the Seas delayed to 2022.

Royal Caribbean International's Wonder of the Seas — the fifth Oasis-class ship and first destined for China — had been expected in mid-2021 and Celebrity Cruises' third Edge-class ship, Celebrity Beyond, in autumn 2021. Both are being built at Chantiers de l'Atlantique.

Without naming the ships or the builder, Royal Caribbean Group CFO Jason Liberty said they will be delayed by an average of 10 months.

Of the three ships that are arriving during the July 2020-December 2021 time frame, next up is Silver Moon, coming in October, Liberty said, from Fincantieri's Ancona shipyard. It had been planned for last month but a while back Silversea Cruises, citing the yard's temporary closure during Italy's coronavirus lockdown, postponed the inaugural sailing to Oct. 2.

Sister Silver Dawn will come from the same yard in fourth quarter 2021, as planned.

The Quantum-class Odyssey of the Seas is now due in April 2021 from Meyer Werft, as previously reported here, instead of November this year.