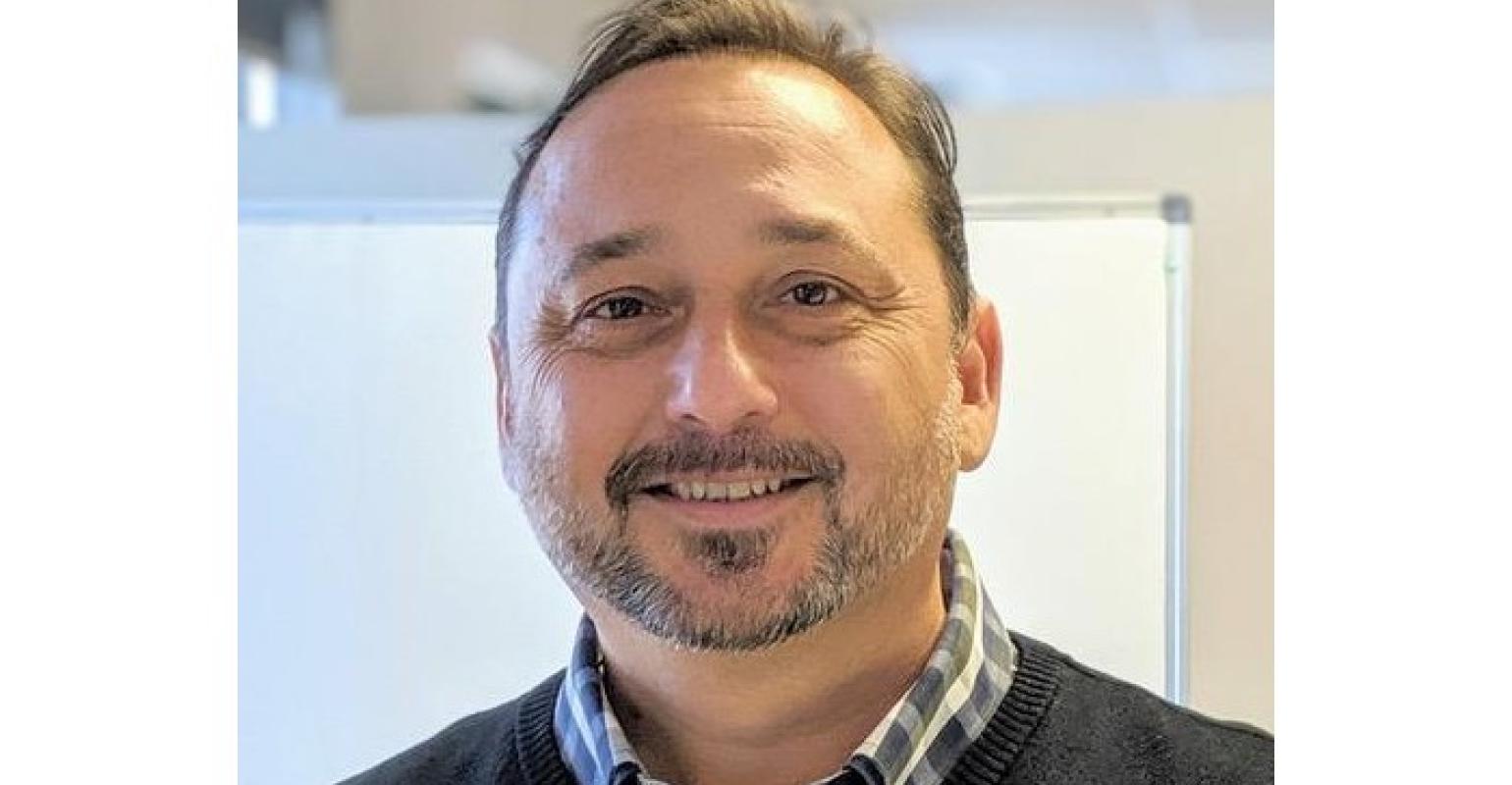 Peter Kollar said the Masters Program includes personality and strength assessments
The coronavirus pandemic put paid to Cruise Lines International Association Australasia’s annual Masters Conference which was held on a ship every year from 1999 until 2019.

Originally hosted on board Norwegian Capricorn Line’s Norwegian Star and Royal Caribbean’s Legend of the Seas in 1999, it was last held at sea aboard Princess Cruises’ Ruby Princess during a six-day round cruise from Sydney to Tasmania on November 2, 2019.

There were 50 new graduates following that voyage, taking the number of Cruise Masters in Australia and New Zealand from 320 to 370.

Now CLIA Australasia has launched a new six-week online Masters Program to be offered twice a year — June 7 and September 20, 2021.

Open to agents who have achieved Ambassador status, it offers new content, including education on data, technology and the evolving online retail environment.

‘The format and content have taken a direction to reflect our times, but the objective remains the same — to give agents the ability to develop new revenue streams and create a unique brand differentiation,’ CLIA Head of Training and Development Peter Kollar said.

‘The Masters Program is designed to take agents into an environment beyond mainstream selling, giving them the skills they need to forge a unique position in a competitive retail landscape,’ Kollar said.