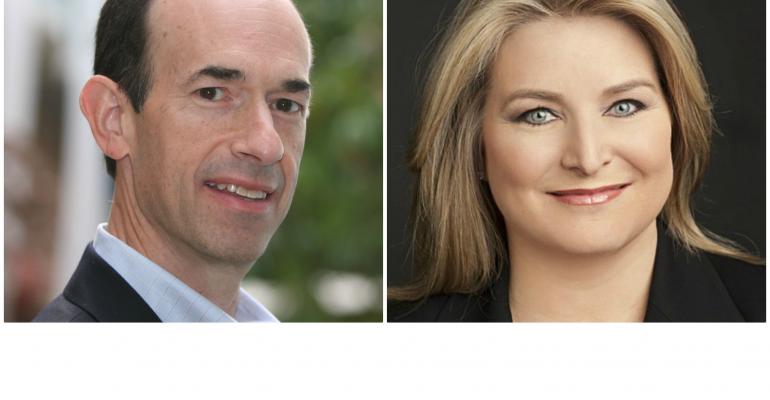 Cruise Lines International Association hopes to soon begin higher-level strategic conversations with the US Centers for Disease Control and Prevention about how to safely resume operations.

Last week, in extending the no-sail order through September, CDC signaled its intent to issue a request for information from the industry, which is encouraging, CLIA Chairman Adam Goldstein said in a media briefing Tuesday. This indicates a willingness to exchange information beyond what's occurred earlier.

Until now, cruise lines' engagement with CDC has focused mainly on the health of crew still aboard the ships in US waters and their safe repatriation.

This contrasts with Europe, where there's been extensive dialogue between officials and industry, and where the virus is largely under control and operations are beginning gradually in countries like Iceland, Norway, Denmark, Germany and France.

At this point, it's unclear whether CDC will look for an industry approach or individual company plans. Since the coronavirus onset, the US has taken two different tacks.

Initially, when Vice President Mike Pence summoned cruise leaders to meet on March 7 back when ships were still sailing, he asked for a unified industry plan within 72 hours. Later, following the first extension of its no-sail order, CDC required each cruise line to present a plan for keeping crew safe during the time when no passengers were being carried.

'So we do not know' how CDC will approach the return to passenger service, Goldstein said, but 'CLIA is trying to be as supportive as we can' in developing a plan for the safe restart.

Timing depends on 'getting this right,' not specific dates

The timing will depend on 'getting this right,' he added, and people shouldn't read too much into specific dates mentioned. CLIA was 'relatively pleased,' however, with the confluence of dates within a 15-day period between the industry's proactive suspension to Sept 15 and CDC's subsequent Sept 30 date.

It's also encouraging that an impressive array of global health experts are consulting with cruise lines. But, as an industry, there is 'a ways to go before a unified policy' on protocols, Goldstein said. In some cases, lines want the industry to take the lead; in others, the lines want to take the lead themselves.

Meanwhile, some cruise fans are venting frustration on social media with what they see as the CDC's lack of attention to cruise ships versus airlines and other businesses, and at the agency's perceived greater scrutiny of the risk of cruising compared to airplanes and other venues.

Goldstein put the scrutiny down to cruise ships' unique public health reporting requirements. This mean there is more general knowledge of cruise-related outbreaks than, say, of illness transmitted on airplanes and in hotels.

He acknowledged CDC faces an enormous task. Even with 'thousands of dedicated professionals, they're stretched and strained. They can't just sit there worrying about the cruise industry.

'Our challenge is not a question of what's fair or unfair,' he continued. 'It's that the right conditions exist for a restart. We need to keep our eye on the prize ... Lamenting things is not going to get us there.' Engagement and execution will.

It's on the cruise industry, Goldstein said, to articulate potential public health advantages, for example, 'that the environment we operate in is uniquely controllable.'

'Champing at the bit' to sail

Having a base of millions of avid cruisers 'champing at the bit' to sail bodes well for recovery.

And cruising's recovery will help the economy. During the current suspension of operations, the US alone is probably losing 800 jobs a day, Goldstein said. 'It hurts' to have the industry halted, and impacts travel advisors, suppliers, tour operators and ports. 'Our economic system is mostly small and medium businesses. They are truly challenged.'

CLIA officials said it's too soon to know whether coronavirus testing will be required to sail, or whether crew and passengers might be assigned to cohorts to decrease the risk of exposure as, for example, the EU Health Gateways guidance recommends.

However, the guidance of health authorities around the world is likely to be closely watched by the US.

The role of ports will be critical to safety restarting cruising, CLIA President/CEO Kelly Craighead said, adding the association has been engaging with ports in different regions and sharing information.

For US operations, high-level engagement with Caribbean leaders about their policies and preparation will be key, Goddstein added. He pointed to 'multiple different aspects' of port issues including terminal facilities, the medical part and outbreak response plans.