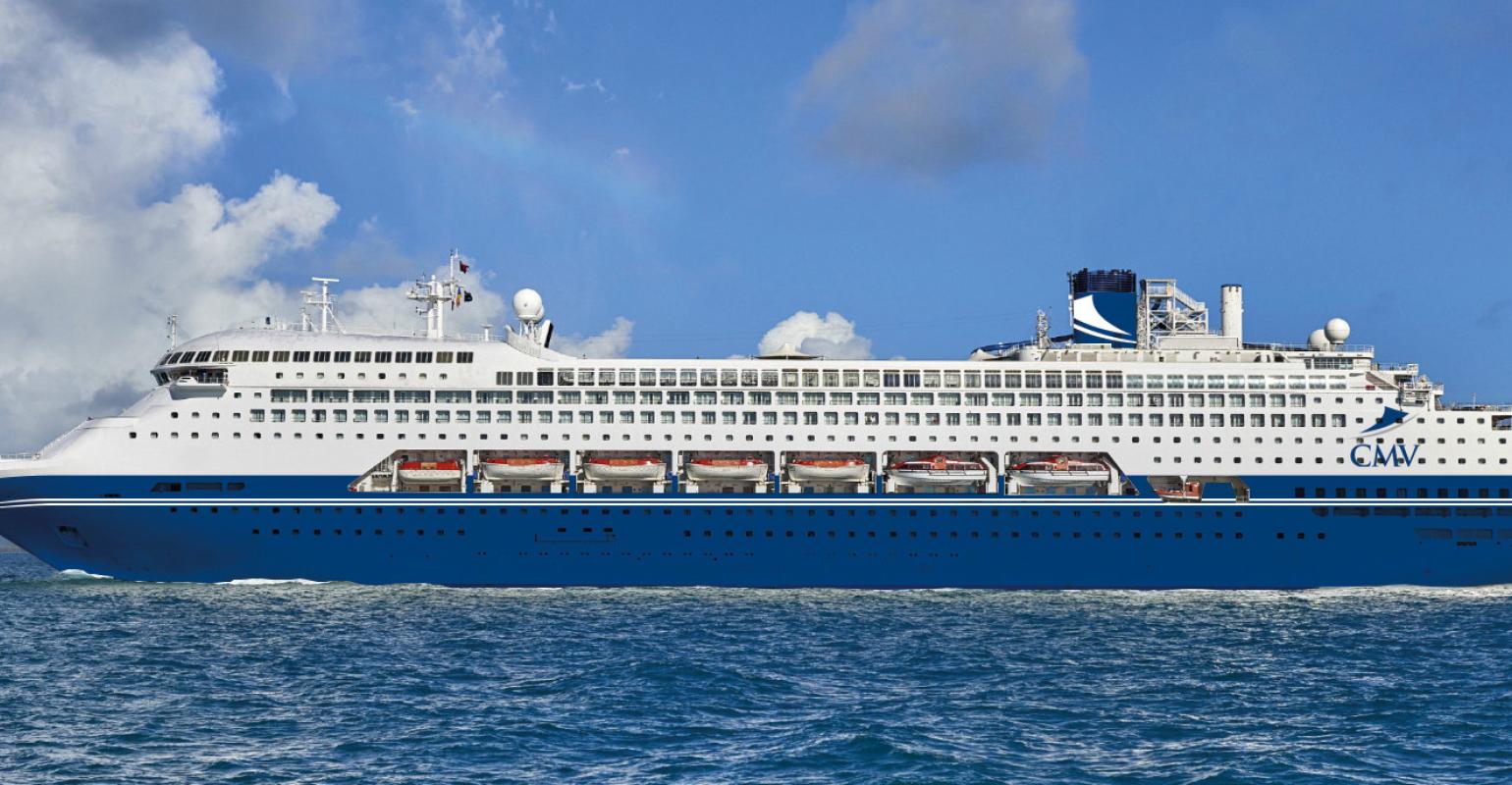 CMV will take delivery of P&O Australia’s Pacific Dawn and Pacific Aria (both to be renamed) in Singapore on March 2 and May 2, 2021 respectively, increasing lower bed fleet capacity to 9,000 berths and passenger capacity by 30% in 2021.

The duo will be officially re-named in summer 2021 following dry docking, some minor upgrade and re-livery works in Singapore before embarking on CMV maiden positioning voyages via the Suez Canal to Northern Europe.

The newly named 70,285gt Pacific Dawn carrying about 1,400 passengers will be deployed on the UK market in late May 2021 bolstering much needed capacity and cruising year-round alongside Columbus ex-London Tilbury.

Pacific Aria carrying about 1,100 passengers will be deployed on the German market under the TransOcean Kreuzfahrten brand with a much-needed increase in capacity cruising alongside Vasco da Gama and replacing the 580 passenger Astor. She is being re-named Jules Verne and will be re-deployed to the French market in May 2021.

Christian Verhounig, ceo commented, ‘The introduction of two more ships to the global ocean fleet is the next exciting chapter of our strategic growth objectives. This will enable us to service increasing market demand for our traditional brand of cruising generated by our expanding international network of in-house sales offices and developing source markets.’

He added, ‘We have now acquired five cruise ships in just five years and are firmly on course in carrying 200,000 passengers in 2021.’

Names to be unveiled in December

Chris Coates, group commercial director added, ‘As the CMV brand continues to evolve, the growing popularity of our traditional product, classic ships and destination focused cruise programs has encouraged us to accelerate plans to add capacity to the two top European cruise markets in the UK and Germany, which represent 85% of our business.’

Referring to the pair as ‘fine ships’ Coates said ‘they perfectly complement our existing fleet providing trade partners and consumers alike with much needed extra capacity.’

For 2020, CMV expects close to 70% of capacity to be sold by the year end, in line with expectations. ‘This provides an ideal platform for the early introduction of new tonnage and opportunities for summer 2021 with the focus very much on higher yield business,’ said Coates.

The 2021 summer programs will go on sale via the travel trade and CMV’s international sales offices and websites during Q12020.