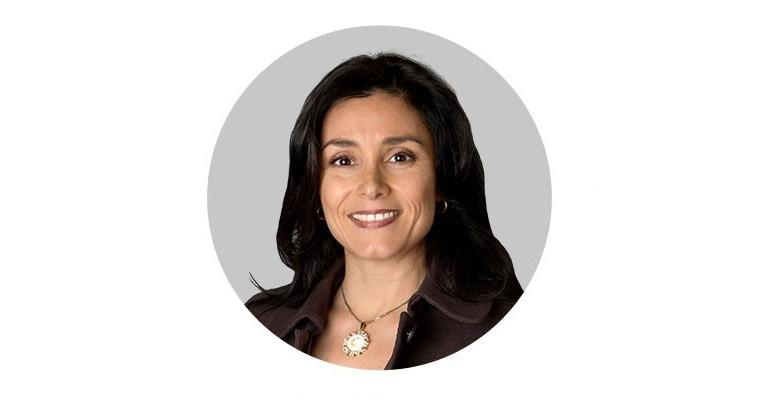 Carol Cabezas has the full endorsement of Larry Pimentel and Richard Fain
Carol Cabezas, who's served as chief operating officer of Azamara for three years, will now lead the brand.

In announcing Pimentel's departure, RCL Chairman and CEO Richard Fain said Cabezas and the rest of her team are well-prepared to carry on, and that they have Pimentel's full endorsement, along with his.

When Azamara introduced its third ship, Azamara Pursuit, in 2018, Pimentel credited Cabezas for an 'amazing job' leading the hotel and manning groups.

Prominent face with the trade

In recent weeks Cabezas has been a prominent face with the trade, joining Royal Caribbean International SVP Vicki Freed and Celebrity Cruises SVP Dondra Ritzenthaler to promote the corporation's 'Cruise With Confidence' flexible cancellation policy and its RCL Cares initiative to help travel advisors navigate the financial relief available to them under the CARES Act.

'Cruise Planners is excited to learn that Carol will succeed Larry as she is super bright, young and energetic and will be a great one to take Azamara to the next level,' said Vicky Garcia, COO and co-owner of Cruise Planners, an American Express Travel Representative. 'As we enter a new era in travel, we are excited to see another woman rise into a strong leadership role in cruising. Although it will be tough to fill Larry’s shoes, I know Carol, and she brings her own shoes, which she will use to hit the ground running.'

Cabezas had moved to Azamara in July 2017 after working as VP investor relations for RCL. Before that, she spent nearly a decade at Celebrity Cruises, where jobs included associate VP national and strategic accounts, North America; director, sales planning & analysis; and manager, revenue management.