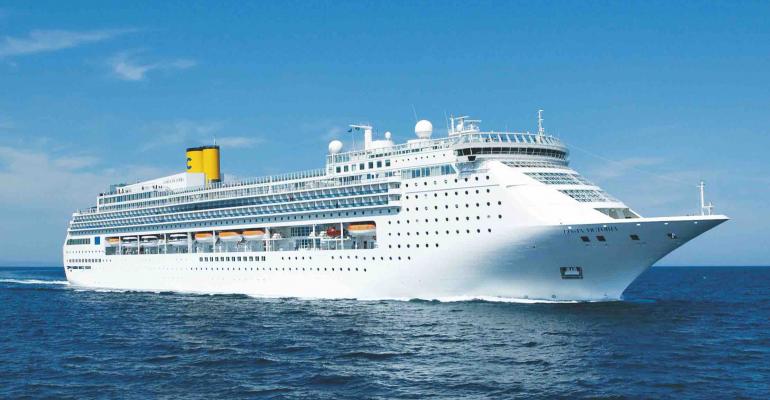 There is speculation Costa Victoria could be used as an accommodations vessel
According to news reports in Europe, the 1996-built Costa Victoria is being sold to San Giorgio del Porto shipyard in Genoa.

A Costa Cruises spokesman said the infornation is not official, and the shipyard did not comment.

The reports closely follow Carnival Corp. & plc's announcement that it would be accelerating planned ship sales, with six vessels expected to exit the fleet in the next 90 days.

Use as accommodations vessel?

Sources said the 75,200gt Costa Victoria could perhaps be used as an accommodation vessel for crews from ships under maintenance at Chantier Naval de Marseille, in which San Giorgio del Porto is a partner.