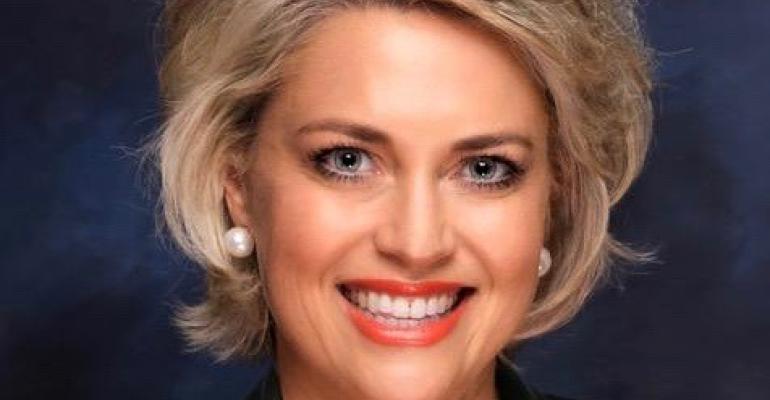 ‘Seven Seas Explorer will deliver a level of luxury never seen before in this region,’ Lisa Pile said

On January 6 Regent Seven Seas Cruises began a 12-month countdown until Seven Seas Explorer arrives in Sydney for the first time for her Australasia season.

What has been billed as ‘the most luxurious ship ever built’ departs  Singapore on December 20, 2020, on a 17-night ‘Balinese Celebration’ repositioning voyage, arriving in Sydney on January 6, 2021.

That evening she sets sail on a 15-night ‘Majesty of Milford’ voyage visiting major New Zealand ports and cruising the fjords of Milford Sound before arriving in Auckland on January 21.

On the evening of February 4 Seven Seas Explorer sails on the first leg of her repositioning to Asia. It is an 18-night ‘Koalas to Komodos’ voyage to Bali, arriving on February 21 where she will overnight. From there it is on to Hong Kong and Tokyo.

‘We are beyond thrilled to be showcasing Seven Seas Explorer to the Australian and New Zealand markets in early 2021.’