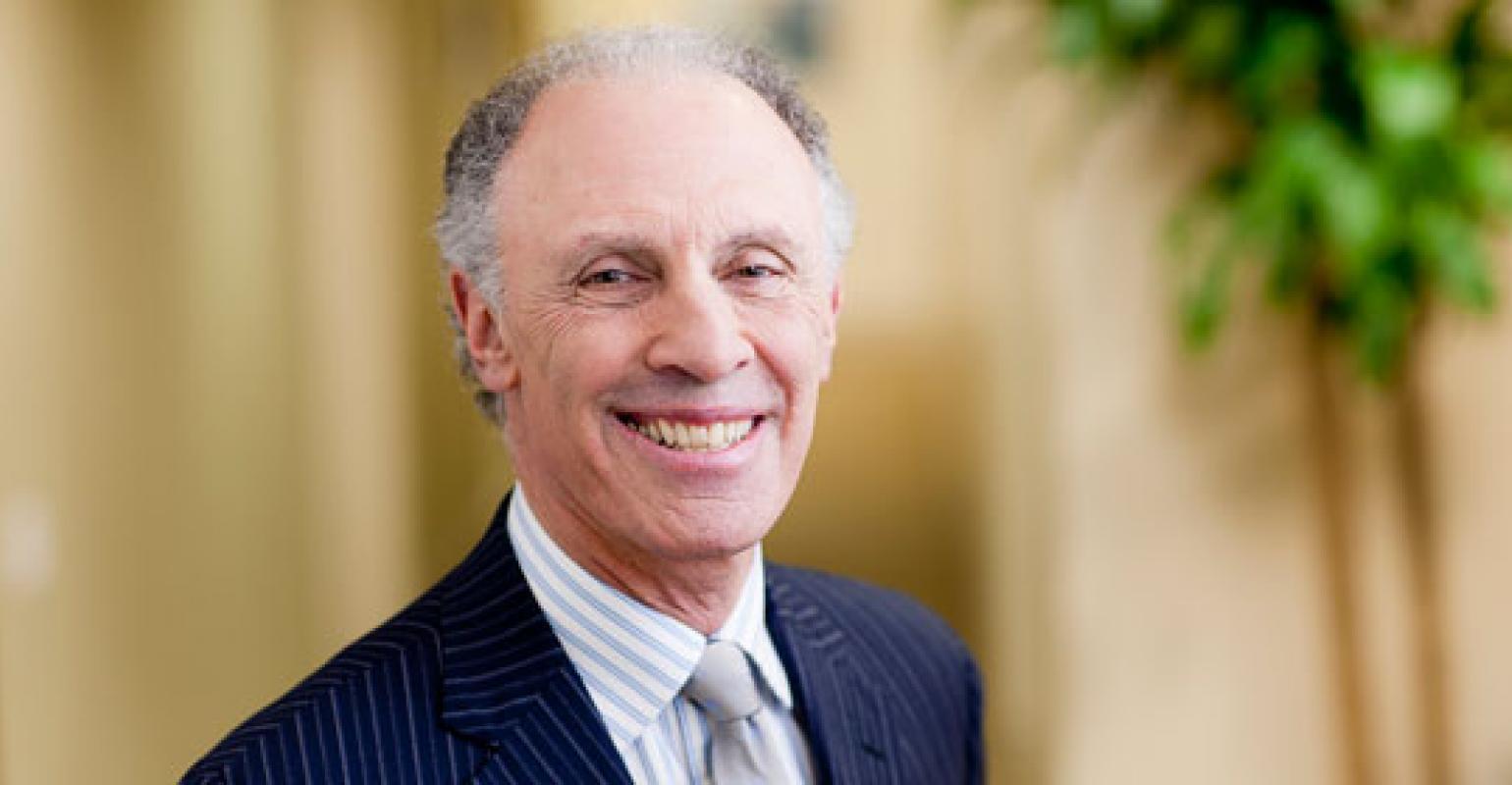 I recently commented on the tsunami of lawsuits faced by the cruise industry as a result of passengers being exposed to the coronavirus. These are continuing. As recently as July 14, yet another claimed class action was brought against Carnival Corporation and Princess Cruise Lines, Ltd., in federal court in Los Angeles, arising from a Coral Princess cruise in March 2020. O’Neill v. Carnival Corporation, et al., 2:20-cv-06218 (USDC CDCA).

In essence the complaint contended Princess was negligent in a number of ways, claiming that the cruise line was aware two passengers on a previous voyage had disembarked with symptoms of COVID-19, but took no action either to warn passengers on the following cruise about potential exposure or screen them for health issues, other than simply requiring them to fill out a form that they were not sick.

The plaintiffs never contracted the virus but claimed 'emotional distress' and being traumatized as a result of their potential exposure to the illness, as they remained quarantined on the ship for a period of time.

The judge nixed the claim, based on a well-known US Supreme Court case, Consolidated Rail Corp. v. Gottshall, 512 US 532 (1994). In that case, the court decided that a plaintiff seeking recovery for emotional distress must meet the so-called 'zone of danger' test. That is legalese for requiring that the plaintiff prove either a 'physical impact' or the 'immediate risk of physical harm' in order to recover.

In Weissberger the judge found that the couple could not recover for emotional distress merely based on their proximity to individuals who were or might have been infected by the virus. In other words, the plaintiffs did not meet the 'zone of danger' test, since there was neither 'physical impact' (i.e. no illness), nor immediate risk of harm by simply being exposed to the virus.

A major basis for the decision was the court’s concern that allowing such claims would 'inevitably lead to a flood of trivial lawsuits and open the door to unlimited and unpredictable liability.'

No cruise industry 'carve out'

In addition, the court specifically rejected the argument by the plaintiffs that there should be a 'carve out' for the cruise industry for claims relating to COVID 19. The court noted that exposure to the virus is not unique to the cruise industry and that 'restaurants, bars, churches, factories, nursing homes, prisons and other establishments' pose at least the same if not a greater risk of exposure to the virus than cruise ships. Thus the court refused to create a 'cruise ship exception' to the zone of danger test. Finally, the judge found that since the plaintiffs could not meet the zone of danger test, the complaint had to be dismissed.

Although it is likely that the tsunami of COVID-19 related lawsuits against cruise lines will continue, a variety of valid defenses to many of these lawsuits remain. These include asserting foreign forum selection clauses, where applicable, one of which was recently upheld in a claim for negligent misrepresentation against a French cruise line, handled by the author (Moffatt Jones v. Ponant USA, LLC, 2020 U.S. Dist. LEXIS 85176), as well as problems of causation, given the lengthy incubation period and possible exposure from asymptomatic carriers.

In addition, there are significant obstacles to class action certification, given that each passenger’s alleged exposure to the virus on board is unique and damages vary from claim to claim. Notwithstanding, it is expected that the onslaught of cases against the cruise industry will continue. However, it appears that, at least for the time being, claims limited to emotional distress in the absence of actual illness will fail.

For more insight into other coronavirus cases, see Christopher B. Kende's commentary in the current issue of Seatrade Cruise Review.