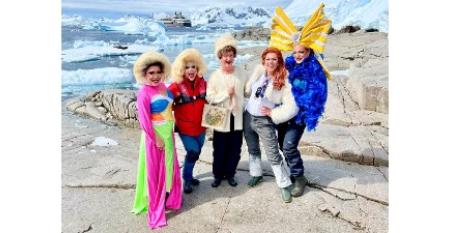 COVID Strike Force webinar to educate cruise industry on bivalent vaccine
Nov 09, 2022
COVID Strike Force Dr. Dwight Reynolds who, with his medical team, vaccinated more than 68,000 cruise ship crew during the height of the pandemic, now stresses the importance of getting the updated bivalent booster.

Pride of America at 40% capacity until NCL can build up US crew numbers
Aug 09, 2022
Norwegian Cruise Line's Pride of America, its US-flag, Hawaii-based ship, is capped at 40% occupancy due to challenges sourcing US crew.