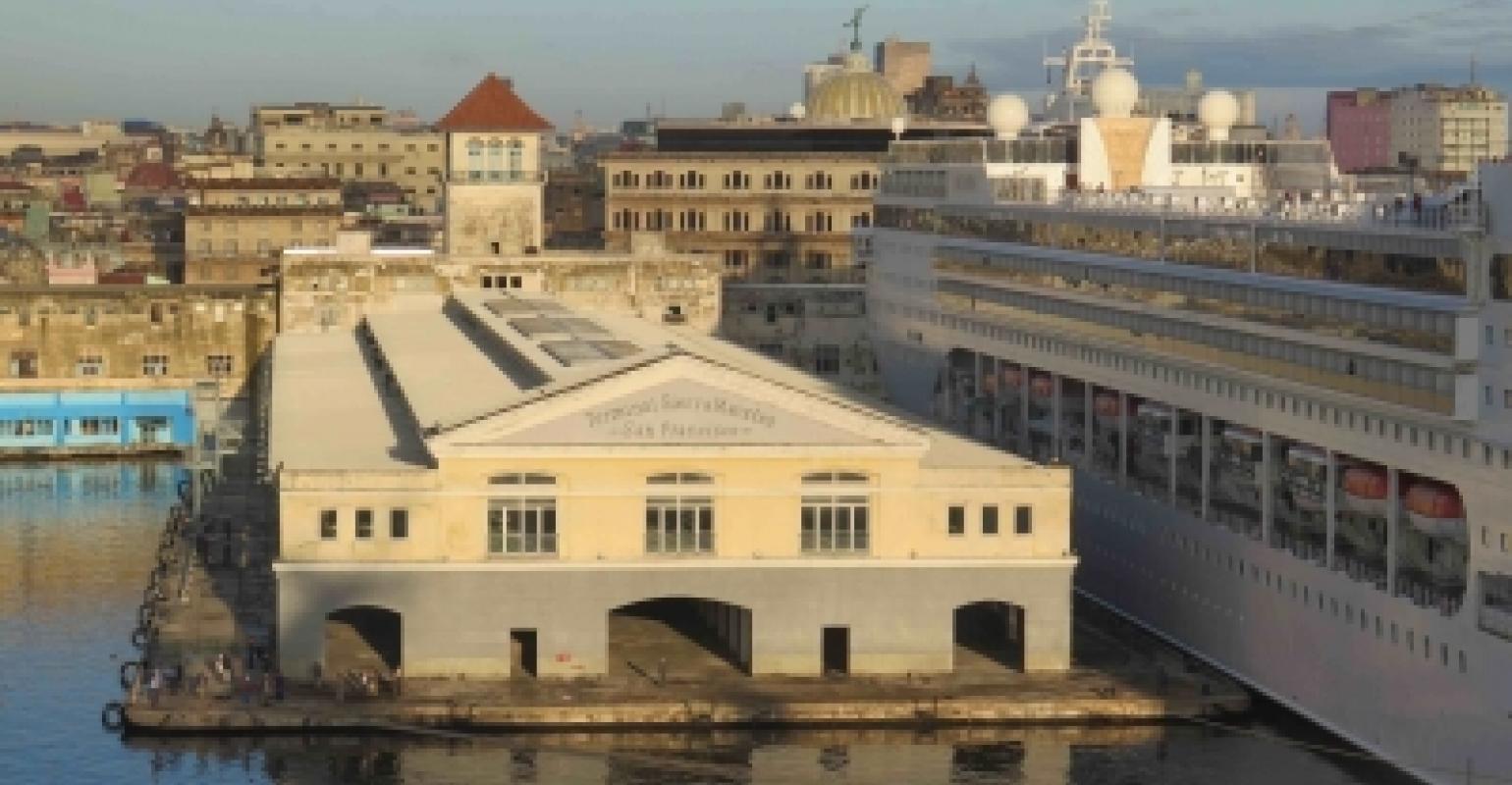 Havana's cruise terminal was seized by the Cuban government in 1960
Four cruise companies are seeking a hearing in a US court of appeals for claims alleging their use of Havana dock facilities constituted trafficking in stolen property.

The companies were sued under Title III of the Helms-Burton Act by a US businessman who holds a US-certified claim to Havana Docks Corp., the concession that built and operated wharves and warehouses in Havana. The property was nationalized by the Cuban government in 1960.

The cruise lines' motions to appeal follow recent decisions by the US District Court for the Southern District of Florida that allowed Havana Docks Corp. to continue to pursue its claims.

Thanks to John Kavulich, president of the US-Cuba Trade and Economic Council, whose commentary on the appeals process is here.