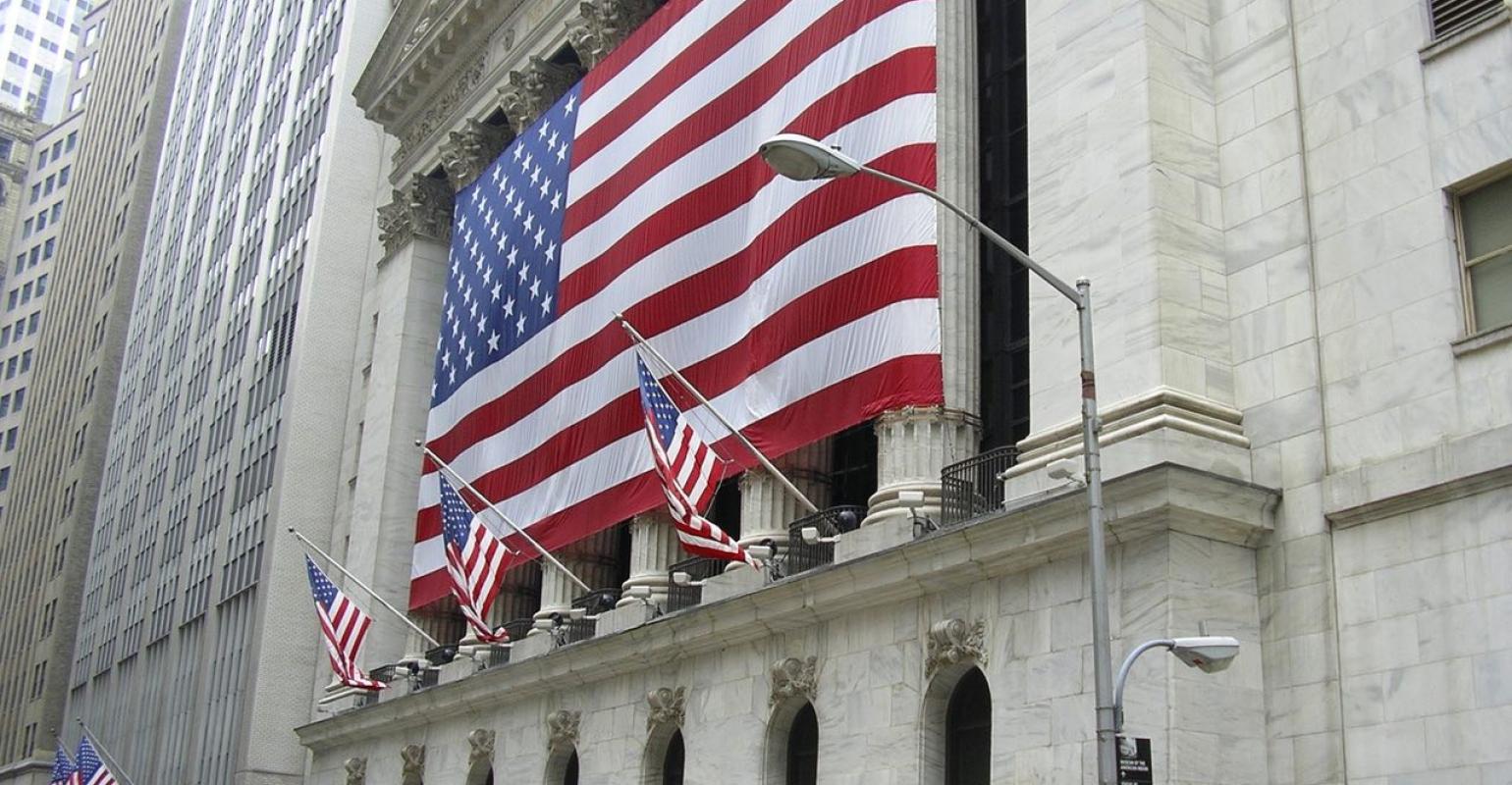 Cruise stocks were hit hard Monday after the US warned Americans not to travel by ship due to increased risk of coronavirus. With markets rattled by coronavirus and and oil price war, it was also the worst decline for US stocks overall since December 2008.

Sunday's advisory came as a blow closely following cruise leaders' Saturday meeting with government officials and their focus on getting a plan to Vice President Mike Pence to ensure they can handle the outbreak without burdening government resources.

$42bn in market cap lost in less than two months

According to Bloomberg, the three major cruise operators have lost more than $42bn in market capitalization, more than half their value, in less than two months.