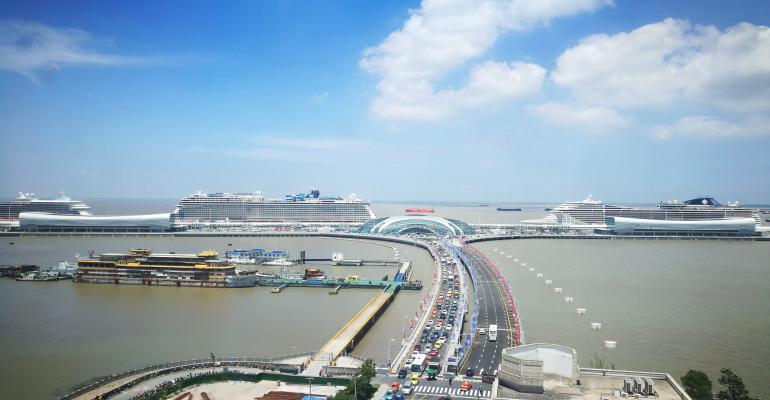 Passengers are being offered full refunds or opportunity to take a cruise at a later date and on-board credit.

The cancellations came at the start of the wee long Lunar New Year celebrations, one of Asia's busiest travel periods.

On Monday the government confirmed the number of deaths in China from coronavirus has risen to 81, with almost 3,000 confirmed ill.

The national new year holiday has been extended by three days to February 1 in an attempt to contain the spread of the virus. But in Shanghai, the government has stopped businesses from returning to work until  February 10.

Several other cities have imposed travel bans. Chinese media reported cruises from Sanya, Shenzhen and Tianjin have also been suspended.