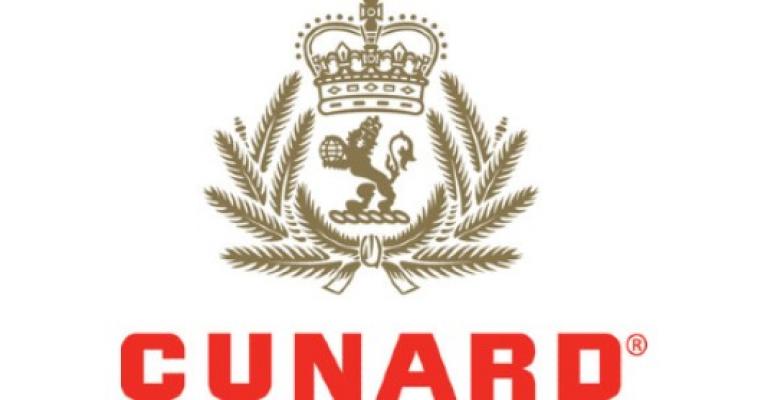 As the official cruise line of the Pacific Symphony, Cunard will sponsor the organization's premier Box Circle Club. Its support will help the Symphony's mission to engage, inspire and serve Orange County through exceptional music performances, education and community programming.

The Pacific Symphony partnership provides an opportunity for West Coast cruise and classical music enthusiasts to learn more about the line's sailings in the region as Cunard increases its presence in North America. Queen Elizabeth will be sailing north through Los Angeles en route to Alaska in late May, followed by a second Alaska to commence in early June.

'Our guests are passionate about classical music and we hope to have the future opportunity of bringing the Symphony on board a voyage for everyone to enjoy,' said Jamie Paiko, VP sales Cunard North America.

Currently in its 43rd season, the Pacific Symphony is the largest orchestra formed in the US in the last 50 years and is recognized as a Tier 1 orchestra, making strides on both the national and international scene. In April 2018, Pacific Symphony made its Carnegie Hall debut as one of two orchestras invited to perform during a celebration of composer Philip Glass' 80th birthday.

The Symphony has been the resident orchestra at the Renée and Henry Segerstrom Concert Hall for 15 years.