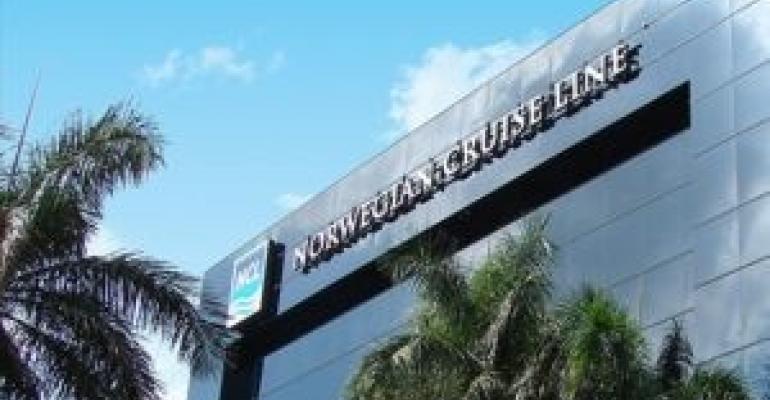 The new CMO is SVP Isis Ruiz, who has held marketing roles of progressive responsibility since joining NCL in 2010. Ruiz earlier led international marketing and public relations after previous stints in marketing services and trade marketing. She joined NCL in August 2010 after working in partnership marketing at Carnival Cruise Line.

Lee had been CMO since 2015, having risen through various marketing jobs including VP creative services and product marketing, director of relationship marketing and strategic alliances and director of direct marketing. She joined NCL in 2007.

Muhlberger had been with NCL for nearly five years, and in his recent role for more than two years. His duties are being assumed by others. It had been Muhlberger’s second stint at NCL; earlier, he was corporate VP food & beverage operations for nearly seven years before going to Costa Crociere in Genoa to head corporate food & beverage operations and new development.