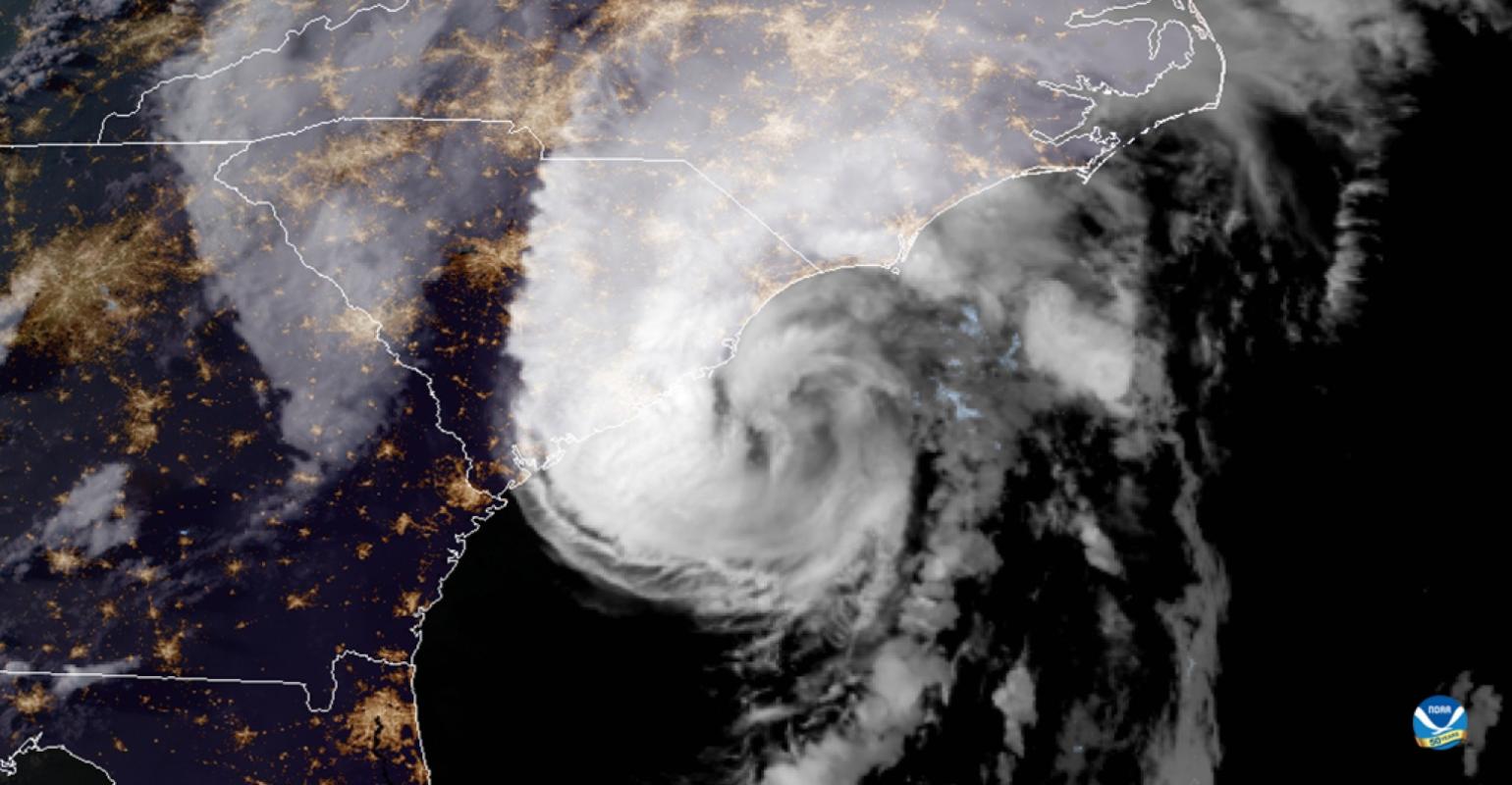 Atmospheric and oceanic conditions are primed to fuel storm development in the Atlantic, leading to what could be an 'extremely active' season, according to forecasters with NOAA’s Climate Prediction Center, a division of the US National Weather Service.

The forecast is even more concerning given the complications of preparation and evacuation during the coronavirus pandemic. Recently Hurricane Isaias impacted Puerto Rico, the Dominican Republic, the Turks and Caicos, the Bahamas and portions of the US East Coast, causing at least nine deaths.

The 2020 Atlantic hurricane season has been off to a rapid pace with a record-setting nine named storms so far and has the potential to be one of the busiest on record. Historically, only two named storms form on average by early August, and the ninth named storm typically does not form until Oct. 4. An average season produces 12 named storms, including six hurricanes of which three become major hurricanes (Category 3, 4, or 5).

'This is one of the most active seasonal forecasts that NOAA has produced in its 22-year history of hurricane outlooks,' US Secretary of Commerce Wilbur Ross said.

19 to 25 named storms in updated outlook

A comprehensive measure of the overall hurricane season activity is the Accumulated Cyclone Energy (ACE) index, which measures the combined intensity and duration of all named storms during the season. Based on the ACE projection, combined with the above-average numbers of named storms and hurricanes, the likelihood of an above-normal Atlantic hurricane season has increased to 85%, with only a 10% chance of a near-normal season and a 5% chance of a below-normal season.

Current oceanic and atmospheric conditions that make an 'extremely active' hurricane season possible are warmer-than-average sea surface temperatures in the tropical Atlantic Ocean and Caribbean Sea, reduced vertical wind shear, weaker tropical Atlantic trade winds and an enhanced west African monsoon. These conditions are expected to continue for the next several months. A main climate factor behind these conditions is the ongoing warm phase of the Atlantic Multi-Decadal Oscillation, which reappeared in 1995 and has been favoring more active hurricane seasons since that time.

Another contributing climate factor this year is the possibility of La Niña developing in the months ahead. Indicative of cooler-than-average sea surface temperatures in the equatorial regions of the eastern Pacific Ocean, La Niña can further weaken the wind shear over the Atlantic Basin, allowing storms to develop and intensify.