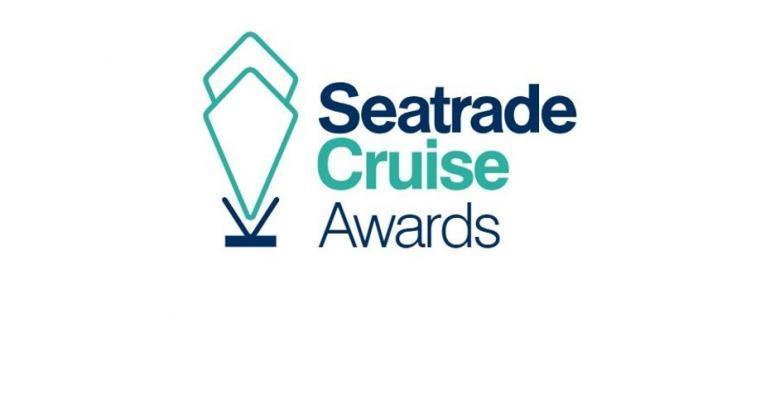 Finalists for the 2022 Seatrade Cruise Awards have been announced and are listed below in alphabetical order.

The winners will be announced and trophies presented during the Welcome Reception at Seatrade Cruise Med in Málaga Spain, on September 14.

Destination of the Year

Expedition Cruise Initiative of the Year (sponsored by CruiseBaltic)

Innovative Shorex of the Year

Port of the Year

Product of the Year

Sustainability Initiative of the Year

An international lineup of 15 independent judges will select the winners of the seven categories.

This year a special MedCruise Award 2022 aims to recognise a company, an institution, an organisation that has succeeded in a special achievement, a record performance, a sustainable contribution from among MedCruise members and associates.