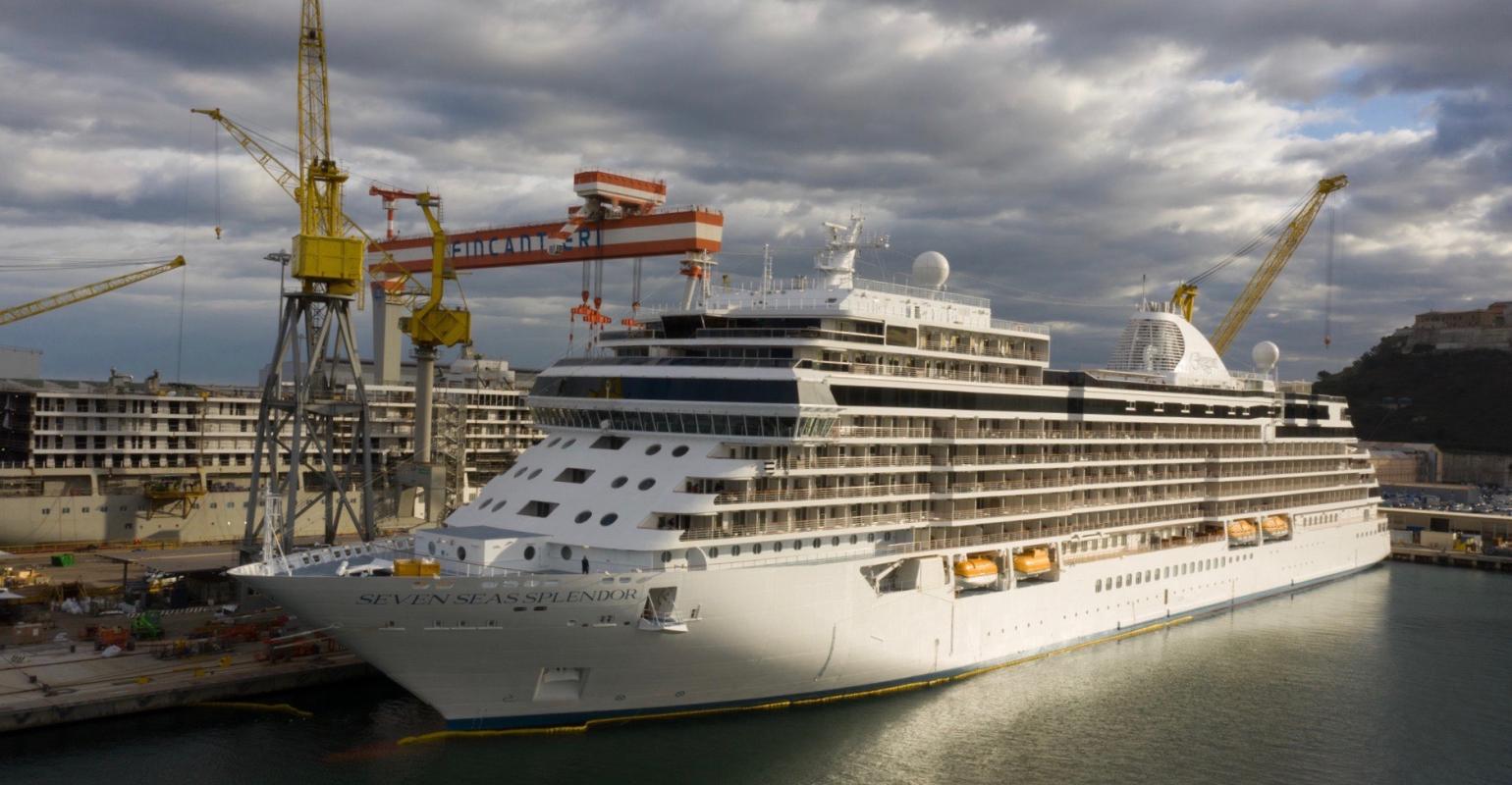 Seven Seas Splendor is due to be named Feb. 21 at festivities in Miami with supermodel Christie Brinkley serving as the godmother.

A third ship in the series is planned for 2023 delivery.