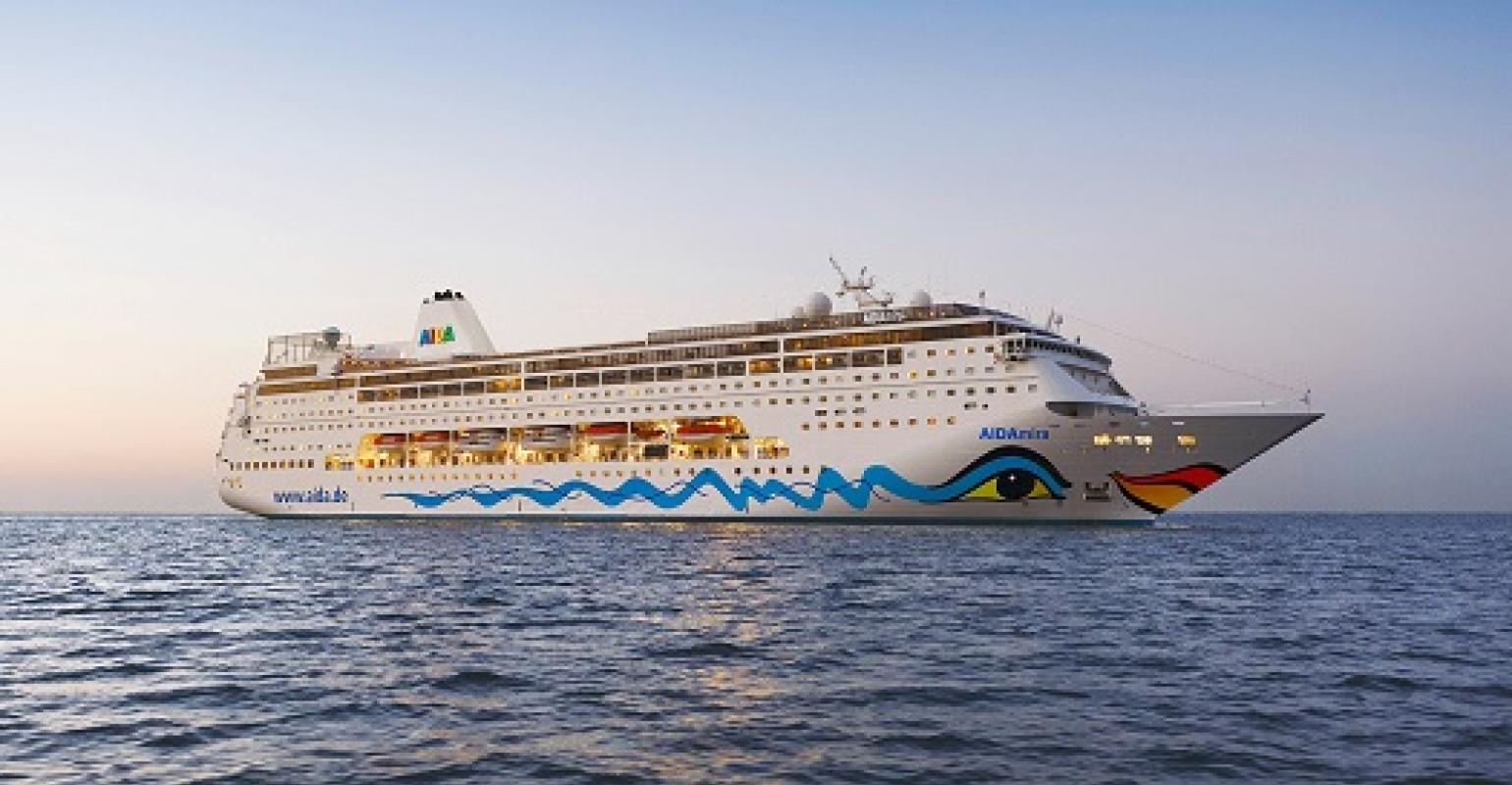 PHOTO: AIDA CRUISES
AIDAmira will remain in Palma de Mallorca for work to be completed before a cruise to Cape Town, scheduled to depart Wednesday

Shortly after Saturday's glamorous christening of AIDAmira at Palma de Mallorca, the ship’s 'welcome' voyage under AIDA Cruises was canceled.

Passengers had embarked — many attending the christening the night before — and were expecting AIDAmira's departure from Palma on Sunday when the captain announced the three-night cruise to Sète and Barcelona was canceled.

Renovation work to be completed

Upgrades to the newly inaugurated ship need to be completed. The company said it hadn’t met its usual standard in all areas despite efforts by the crew and subcontractors. Local sources cited recent bad weather in the western Mediterranean and heavy rain as one reason for the delay in completing the work on AIDAmira's deck areas.

The ship is staying at Palma de Mallorca until Wednesday when a cruise to Cape Town is scheduled to start.

Passengers on the aborted sailing will get their money back plus flight expenses to and from Mallorca. They also have the option to stay aboard AIDAmira in Palma until Wednesday. The regular on-board program will be offered, and excursions around Mallorca were being arranged.

AIDAmira, originally Mistral, Festival Cruises' first newbuilding, and lately in service as Costa neoRiviera, joined AIDA in October to strengthen the ‘AIDA Selection’ product line. Since late October, the ship underwent an upgrade in Genoa that included extensive work on the accommodations.

‘AIDA Selection’ is AIDA's destination-focused offering with itineraries off the beaten track, experiential shore excursions and on-board programming tailored to the respective destination, complete with regional food and lectures. AIDA's smaller ships are deployed in this category, including AIDAaura, AIDAcara and AIDAvita.