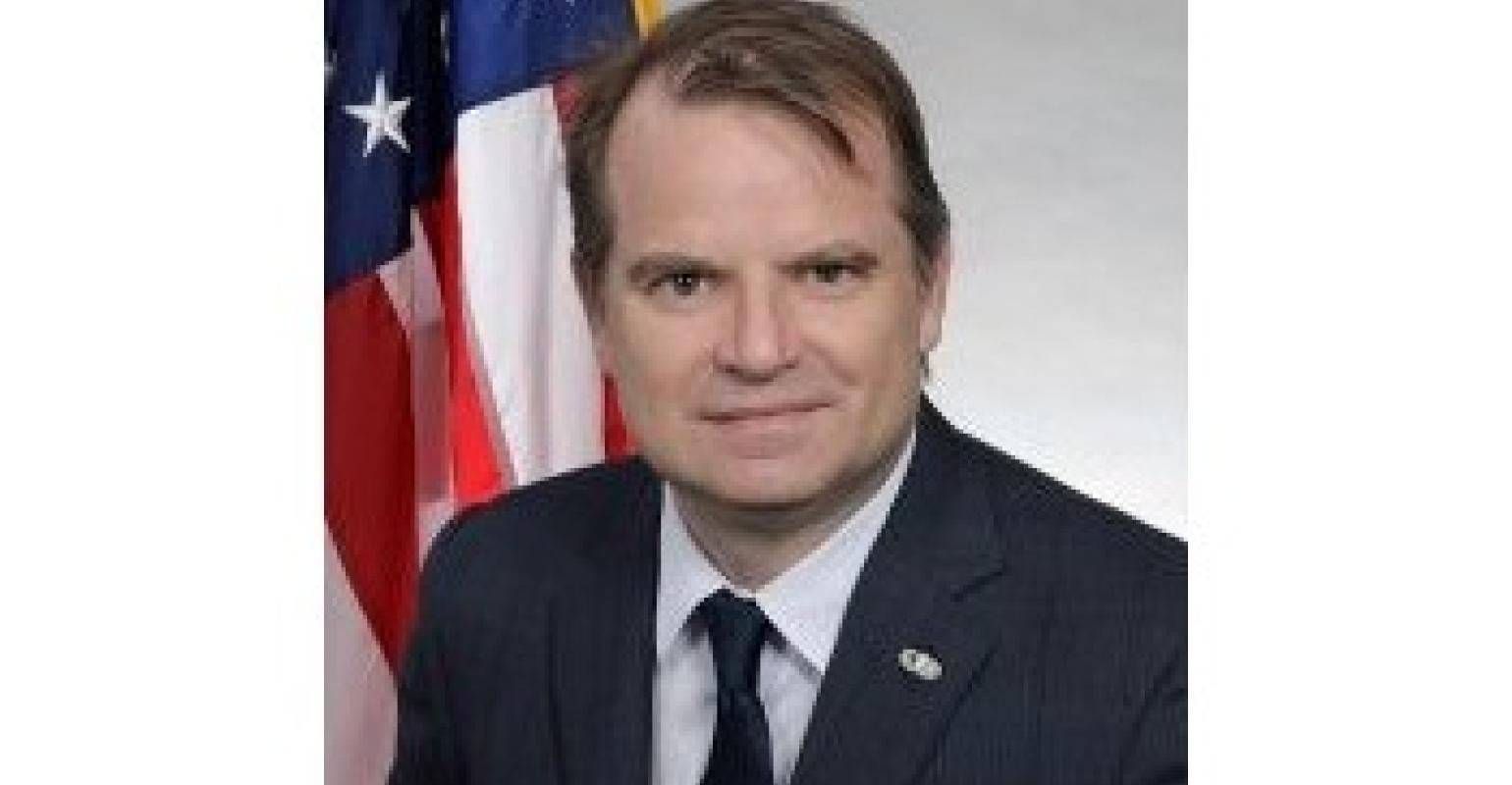 Commissioner Louis Sola hopes the FMC will act to 'provide immediate help to a struggling segment of the industry,' small US-flag operators

Federal Maritime Administration Commissioner Louis Sola proposed a path for smaller carriers to request a reduction in the surety required to operate cruises from the US.

FMC regulations mandate passenger vessel operators demonstrate financial responsibility by submitting a surety instrument equal to 110% of the highest amount of unearned passenger revenue (UPR) the carrier held over the previous two years. This required surety is capped at $32m.

Currently, only the smaller carriers hold a surety amount below the cap. It is also common for most sureties to require some form of collateral prior to the issuance of a bond.

In his fact-finding investigation into COVID-19's impact on the cruise industry, Sola's initial report addressed the fiscal impact experienced by industry generally, but most significantly by small passenger vessel operators that are largely US-based businesses almost exclusively sailing US-flag vessels.

Surety that more accurately reflects the UPR held by the lines

Sola's proposal would provide a path for smaller carriers to request a reduced surety amount that more accurately reflects their UPR. If adopted, this proposal would reduce the premiums paid for the surety and the costs associated with a corresponding collateral amount for carriers whose requests are granted.

This would free capital to pay for salaries and fleet maintenance while still ensuring sufficient funds are available to refund customers who purchased a ticket for a cruise that failed to sail.

Help for a struggling segment

The commissioner hopes this initial report will encourage action to 'provide immediate help to a struggling segment of the industry.'

A large portion of the small carriers sail the Northwest coast, many to Alaska. They have a limited season and have been prevented from operating for most, if not all, of this year’s operational window.

Sola noted that one small US-flag carrier — which the FMC declined to name — has already decided to close its business, and others are struggling to deal with the loss of an entire sailing season.

'There are many communities in the Northwest United States that rely upon the income brought to them by the small cruise carriers, the loss of which would have a devastating effect,' Sola said. 'Our mission is to help preserve this economic engine while maintaining a high level of consumer protection. This proposal achieves both those goals and it is my hope that the Commission will adopt the change to regulation I recommend in this initial report.'