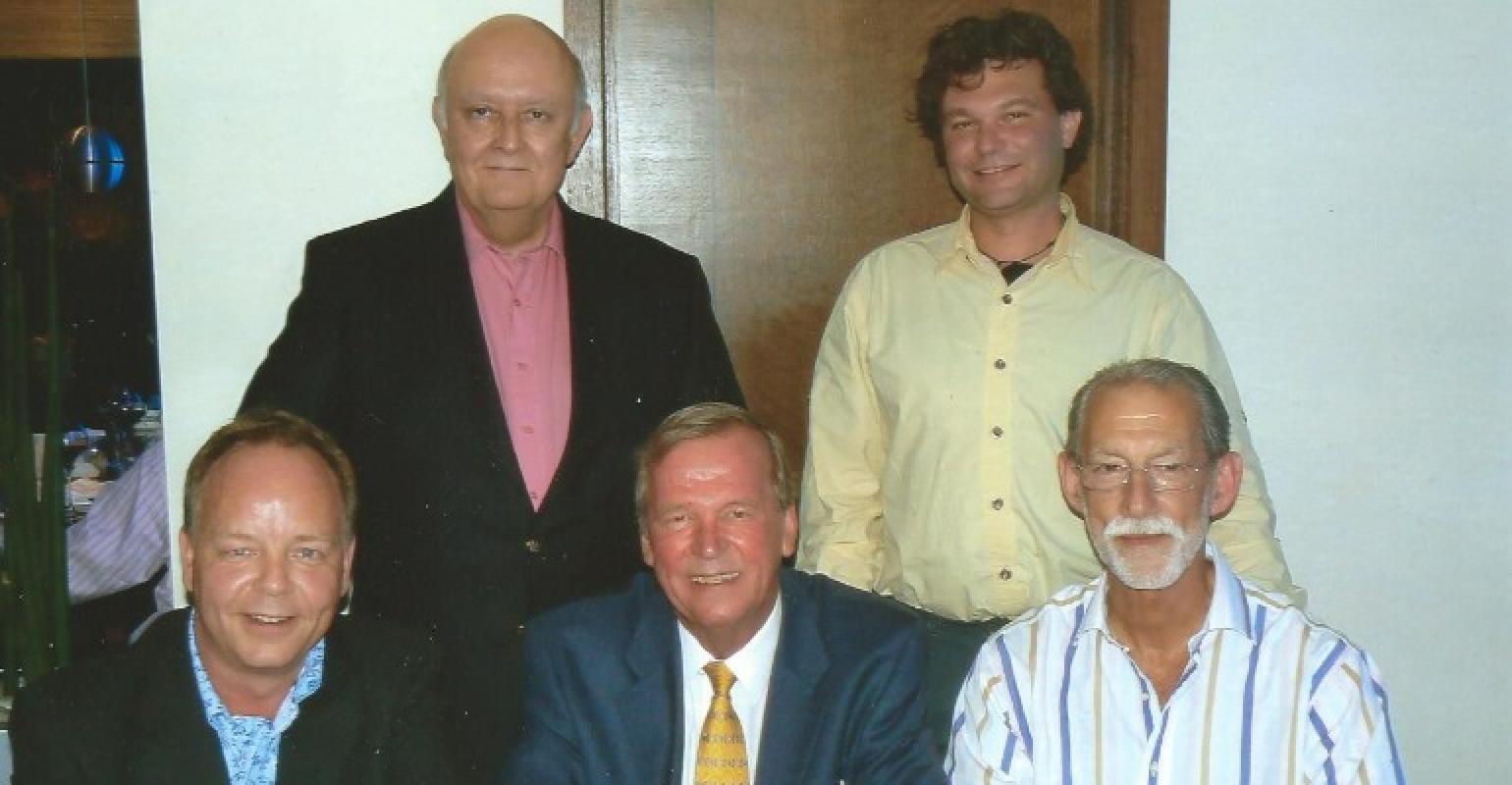 He started his career with Fred Olsen & Co in 1959 in Oslo where he was part of the construction team during the building of the original Black Watch and sister Black Prince.

Between 1971 and 1996 he worked for Det Nordenfjeldske Dampskibsselskab, in Trondheim, Norway one of the original partners in Royal Viking Line where he was a board member for 15 years.

In 1996, Lehmann joined Fred Olsen Cruise Lines as operations director in the UK office where he was based until his retirement in 2008.

During this 12 year spell he oversaw the full hotel operations of a fleet which grew from one to five cruise ships.

Chris Penny, who served as Operations/Hotel Operations Manager & Medical Manager at Fred Olsen from 1999 to 2014 speaks fondly of his former boss: ‘Eilert was not the easiest person to know and he didn’t mind that at all.  He preferred to keep most people he encountered at a distance only allowing those he felt comfortable with any closer.  Everybody within his ‘inner circle’ had immense respect for Eilert and, without exception, strived never to let him down.  He expected total commitment from everyone.’

Lehmann spent a lot of the time onboard the ships and had time for any member of a ship’s complement, from captain to cabin stewardess, hairdresser to hotel manager, notes Penny.

Tim Moore who worked for Fred Olsen Cruise Lines for 14 years before retiring in 2010 says of Lehmann: ‘He was the best type of boss you could wish for, gregarious, supportive while  quietly possessing a warm sense of humour.’

In all, Eilert worked for Fred. Olsen & Co and Fred. Olsen Cruise Lines for 24 years, almost half his working life.

For many years summer holidays were spent at the cottage in Røros, an old mining town 380 kms north of Oslo.  Returning to Norway in 2009 and living in Moss, during the summer months Lehmann enjoyed his small cabin cruiser on the Oslo Fjord.  Unbeknown to many, he was an accomplished wood-worker.

He is survived by his wife Inger Lise, his three children, Anna Katerina, Erik and Theresa and four grandchildren