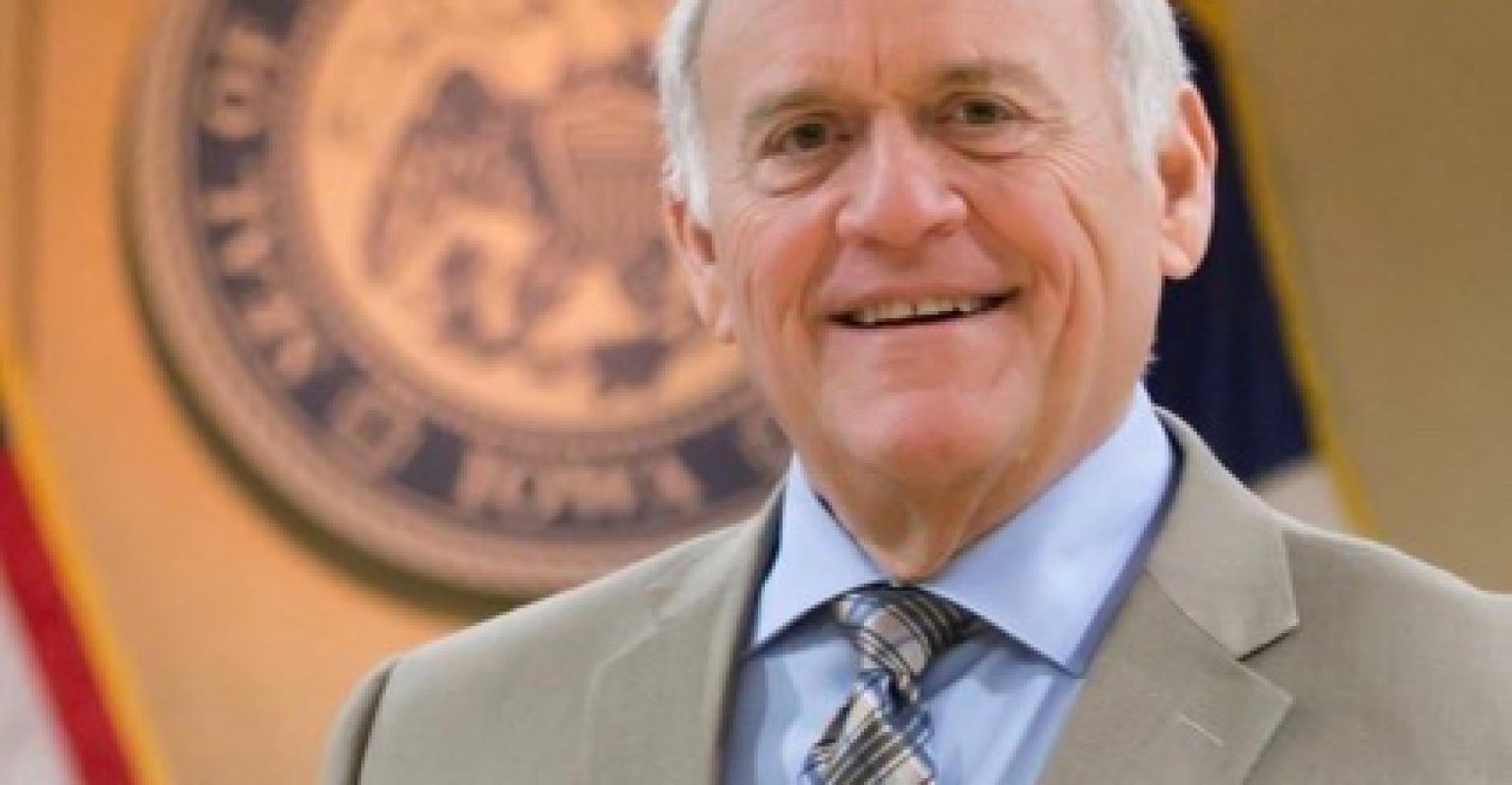 Klipsch had a distinguished career in government, community service and organizational development, including two terms as Davenport mayor. He also as co-chaired MRCTI, a partnership of more than 100 mayors from cities and towns along the Mississippi, from Minnesota to Louisiana.

Before his mayoral service Klipsch had a more than 40-year career with YMCA, most recently as president and CEO of the Scott County Family YMCA. He is also an adjunct professor of leadership studies at St. Ambrose University in Davenport.

Klipsch brings his expertise to American Cruise Lines as it continues a rapid expansion on the Mississippi. The company operates 13 small ships sailing the Mississippi and across the country.