Four Holland America Line ships are sold and exiting in 2020 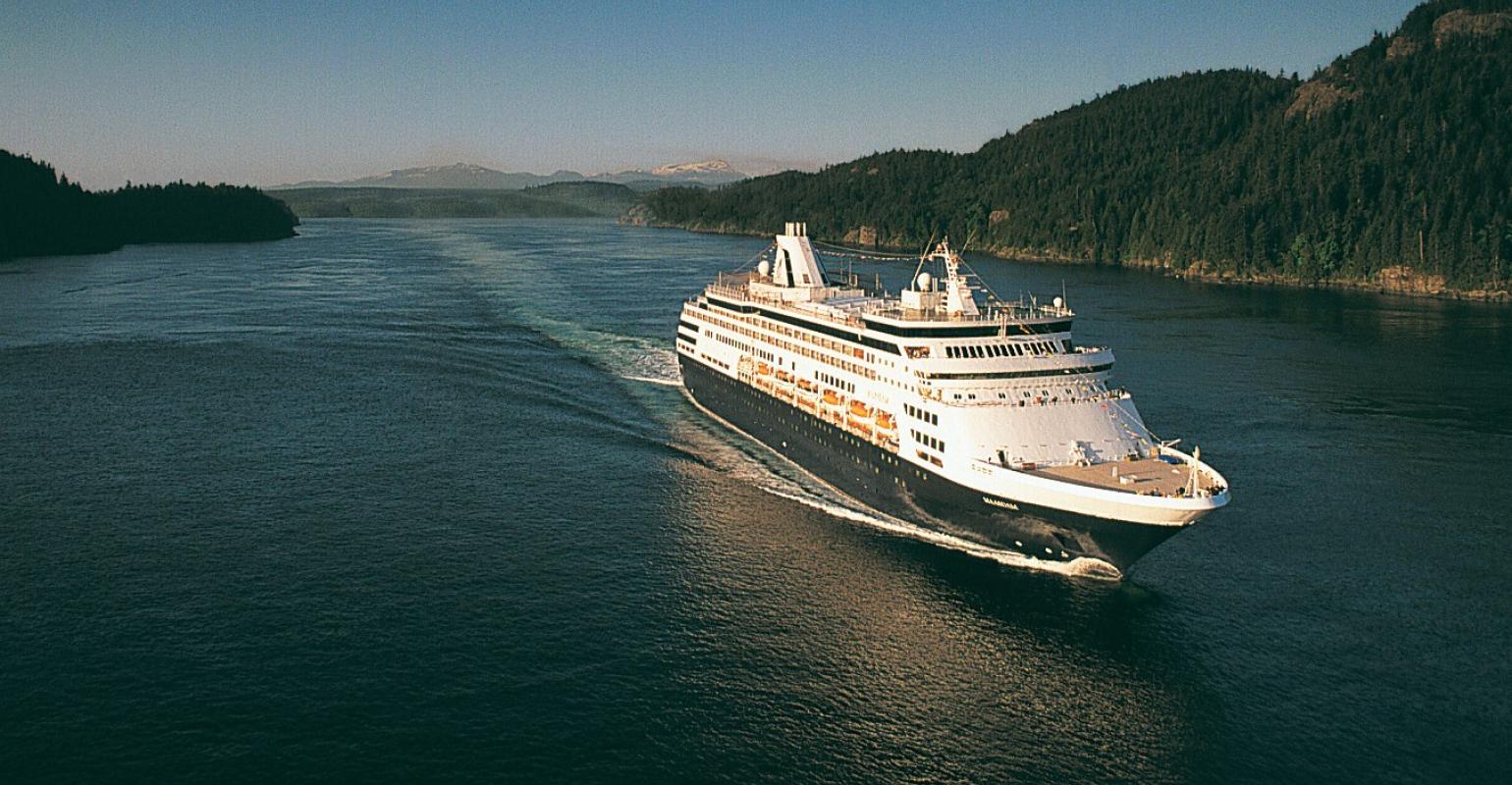 Maasdam joined the fleet in 1993 as the second of four S-class ships
Holland America Line's Amsterdam, Maasdam, Rotterdam and Veendam will be leaving the fleet this year, destined for undisclosed buyers. July 16 update: Amsterdam and Rotteram are going to Fred. Olsen Cruise Lines.

The ships have been sold in pairs, with the S-class Maasdam and Veendam transferring to one company in August, while the R-class Amsterdam and Rotterdam will move to another company in the fall.

'It’s always difficult to see any ship leave the fleet, especially those that have a long and storied history with our company,' said Stein Kruse, CEO of Holland America Group and Carnival UK. 'However, Holland America Line has a bright future ahead that includes recent Pinnacle-class additions, with a third sister ship next year that will continue to maintain our overall capacity in the marketplace.'

Other ships to assume some itineraries

Some select itineraries will be assumed by other ships in the fleet. Amsterdam's 2021 grand world voyage will be postponed until 2022 and will now sail aboard Zaandam. The grand Africa voyage departing Oct. 10, 2021, aboard Rotterdam will also sail aboard Zaandam on the same dates.

'I recognize and appreciate the deep affection our guests have toward our company and the ships in our fleet,' added newly appointed HAL President Gus Antorcha. 'While streamlined, our diverse fleet continues to offer exceptional options for cruisers looking for a mid-sized ship experience to destinations all around the world.'