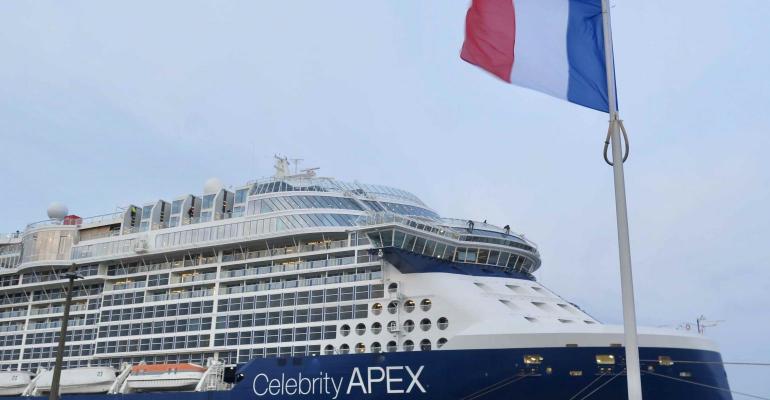 Competition authorities are having difficulty determining the market fallout of Fincantieri's bid to take over Chantiers de l'Atlantique, pictured here

Gauging the market impact of Fincantieri's bid to take over Chantiers de l'Atlantique will take more time, the EU commissioner for competition said.

The European Commission's decision to examine the proposed acquisition, at the request of French and German competition authorities, opened in October, with a decision expected in March.

This was derailed by the COVID-19 crisis, and then postponed to the end of April. Now there is a further delay.

'It will take quite some time'

On Tuesday, competition commissioner Margrethe Vestager said competition authorities are having difficulty determining the market fallout. 'It will take quite some time before that case has a ticking clock again,' she said, according to Reuters.