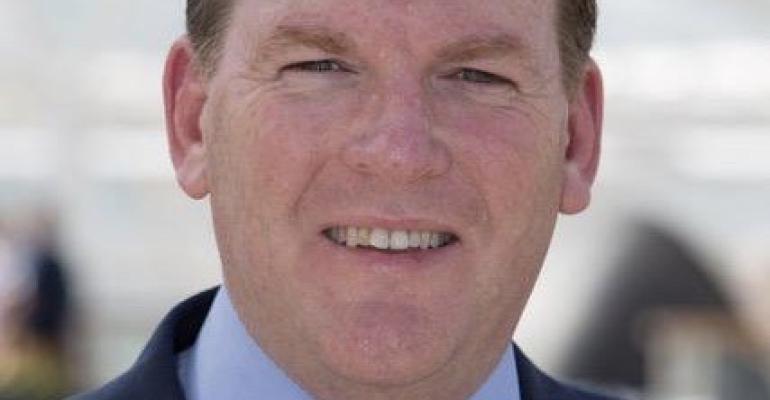 Gavin Smith returns to the chair of CLIA Australasia

Gavin Smith, MD Australia and New Zealand for Royal Caribbean International, was appointed chairman of the Cruise Lines International Association Australasia at its annual general meeting in Sydney on Wednesday.

He replaces Sture Myrmell, president of Carnival Australia, who has concluded his two-year term.

‘He will provide invaluable guidance for our organisation as we work to confront the unprecedented challenges ahead of us and rebuild confidence through the new health measures cruise lines are developing,’ Katz said.

Katz also paid tribute to Myrmell for his dedication to CLIA and his work as chairman.

‘Myrmell has been a committed and authoritative leader for CLIA as our industry capped off an exceptional period of growth and development within Australasia,’ Katz said.