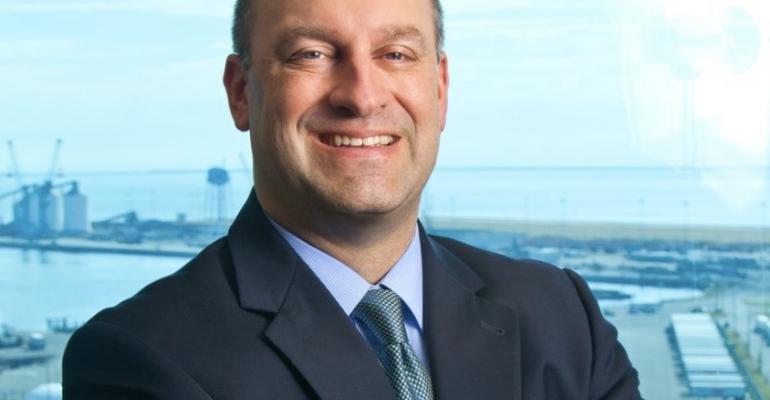 Jonathan Daniels, currently with the Port of Gulfport, Mississippi, was approved as CEO and port director of Port Everglades, following a national search.

Daniels has been Port of Gulfport executive director since 2013.

Daniels is active in the maritime community and serves on many boards and committees, including the American Association of Port Authorities and the American Heart Association. He is a graduate of The Citadel and the Maine Maritime Academy where he was a master of science candidate in maritime management. His professional education includes studies at the US Army War College, Thomas College in New England and the University of New Orleans, where he completed the International Program for Port Planning and Management.

His tentative start date at Port Everglades is June 29.

Meanwhile, Glenn Wiltshire continues to serve as acting chief executive and port director, a role he has held since March 2019, following the death of Steven Cernak.

Wiltshire has been deputy port director at Everglades since 2006.