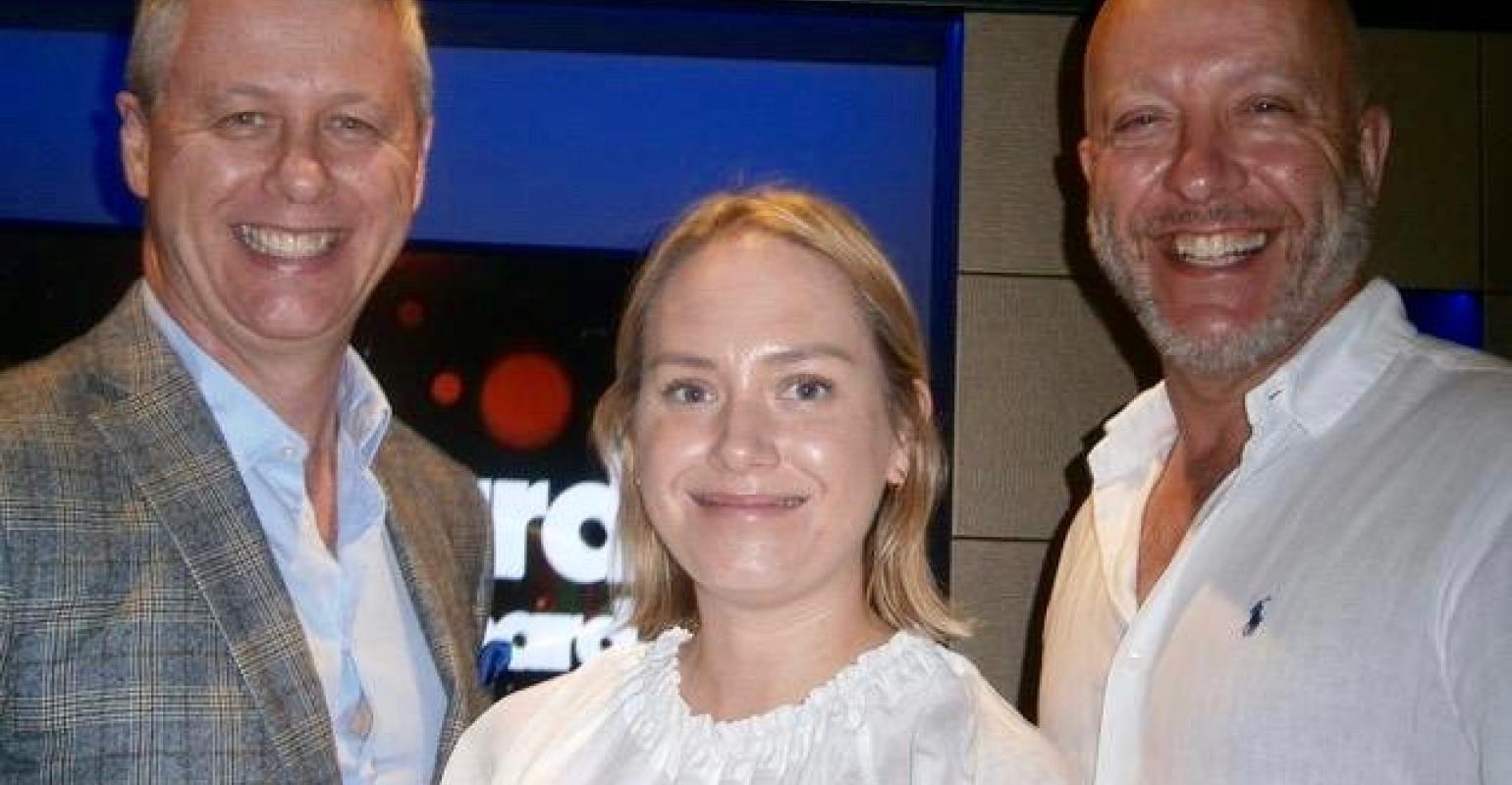 The 1,972-passenger ship was upgraded during a 14-day scheduled drydock at Victoria Shipyards in Victoria, British Columbia, before it sailed to Australasia late last year for a 2019/20 extended cruise season.

Other enhancements made during the drydock include new furniture and carpets and a new-look Pinnacle Bar & Grill where media guests got a ‘taste of Alaska’ in the leadup to Noordam’s repositioning voyage to Canada in April where she will operate seven-day ‘Glacier Discovery’ cruises northbound from Vancouver and southbound from Seward. Passengers will also be offered in-depth Land+Sea holidays, which include Denali National Park.