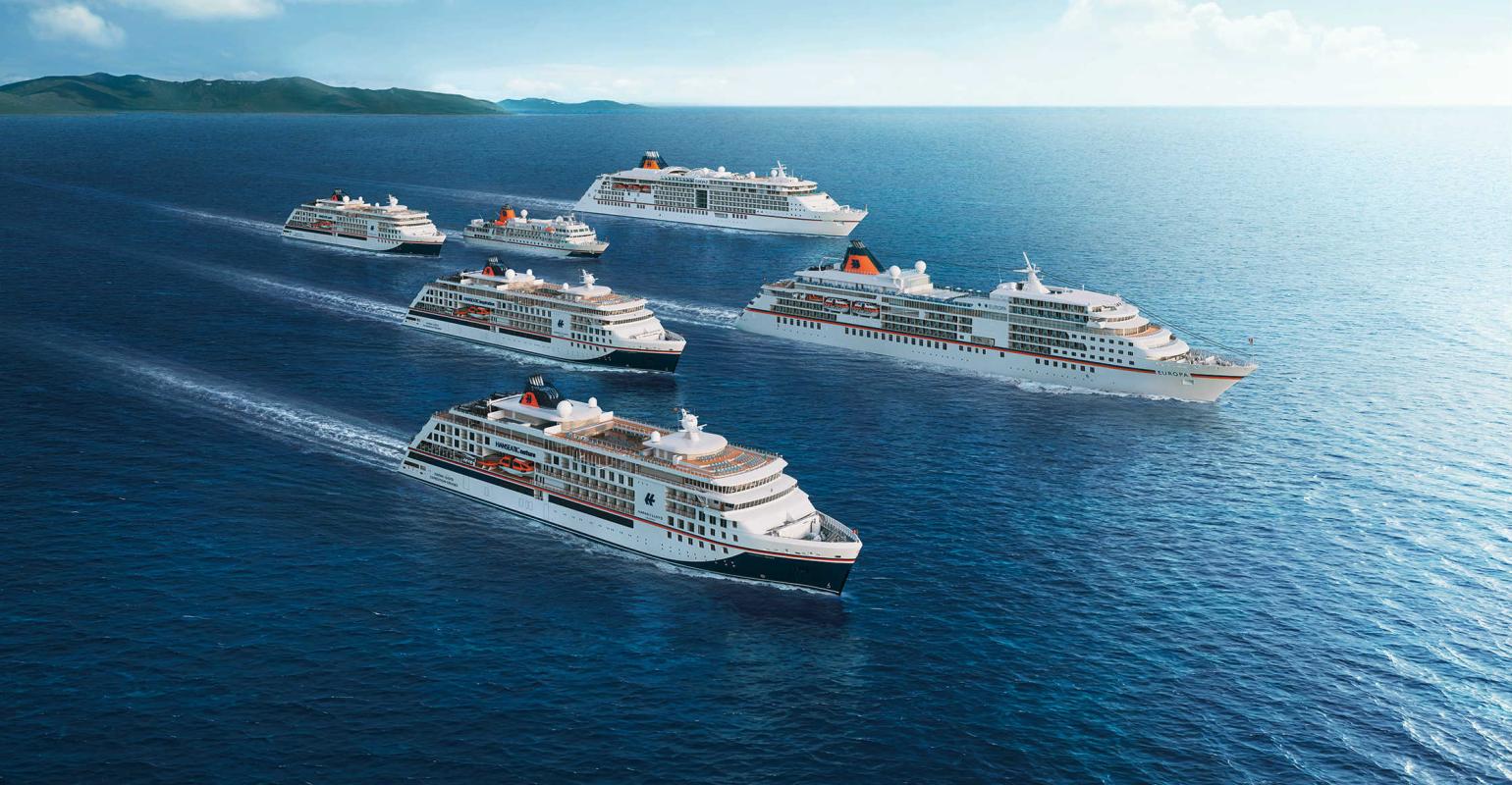 Hapag-Lloyd Cruises said its entire fleet will use low-pollutant marine gas oil with a maximum sulphur content of 0.1 % (LS-MGO) exclusively from July 2020.

At the start of the year, the company announced its decision to transition gradually and stop using heavy fuel oil in its expedition fleet in future.

From July next year, MGO will be used on all routes sailed by its expedition ships: Hanseatic nature, Hanseatic inspiration and Bremen plus on Europa and Europa 2. Hanseatic spirit will also burn MGO when it arrives in 2021.

By transitioning to the low-pollutant fuel voluntarily, the sulphur emissions of the Hapag-Lloyd Cruises’ fleet will be cut by 80%. Additionally, the switch to marine gas oil means a reduction in soot and particulates of up to 30%.

Karl J. Pojer, CEO of Hapag-Lloyd Cruises said: ‘The decision not to use heavy fuel oil is a significant step towards operating environmentally-conscious cruises and an important investment in our future.’

In 1993, Hapag-Lloyd Cruises stopped using heavy fuel oil in the Arctic of its own volition and only uses marine gas oil with a maximum sulphur content of 0.1 %.

Additionally, Europa 2 and the company’s new expedition class are equipped for cold ironing and have been fitted with selective catalytic reduction converters. These clean exhaust gases and lower nitrogen oxide emissions by up to 95%.

The global routes will be planned and carried out with an average speed that is environmentally-friendly, cutting fuel consumption by over one third. The Hapag-Lloyd Cruises’ fleet is also equipped with seawater desalination technology to produce clean water, as well as with biological sewage treatment plants. The bow thrusters and stabilisers run on environmentally-friendly bio-petroleum.