'I'd love to build or buy' more ships for Azamara: Orlando Ashford 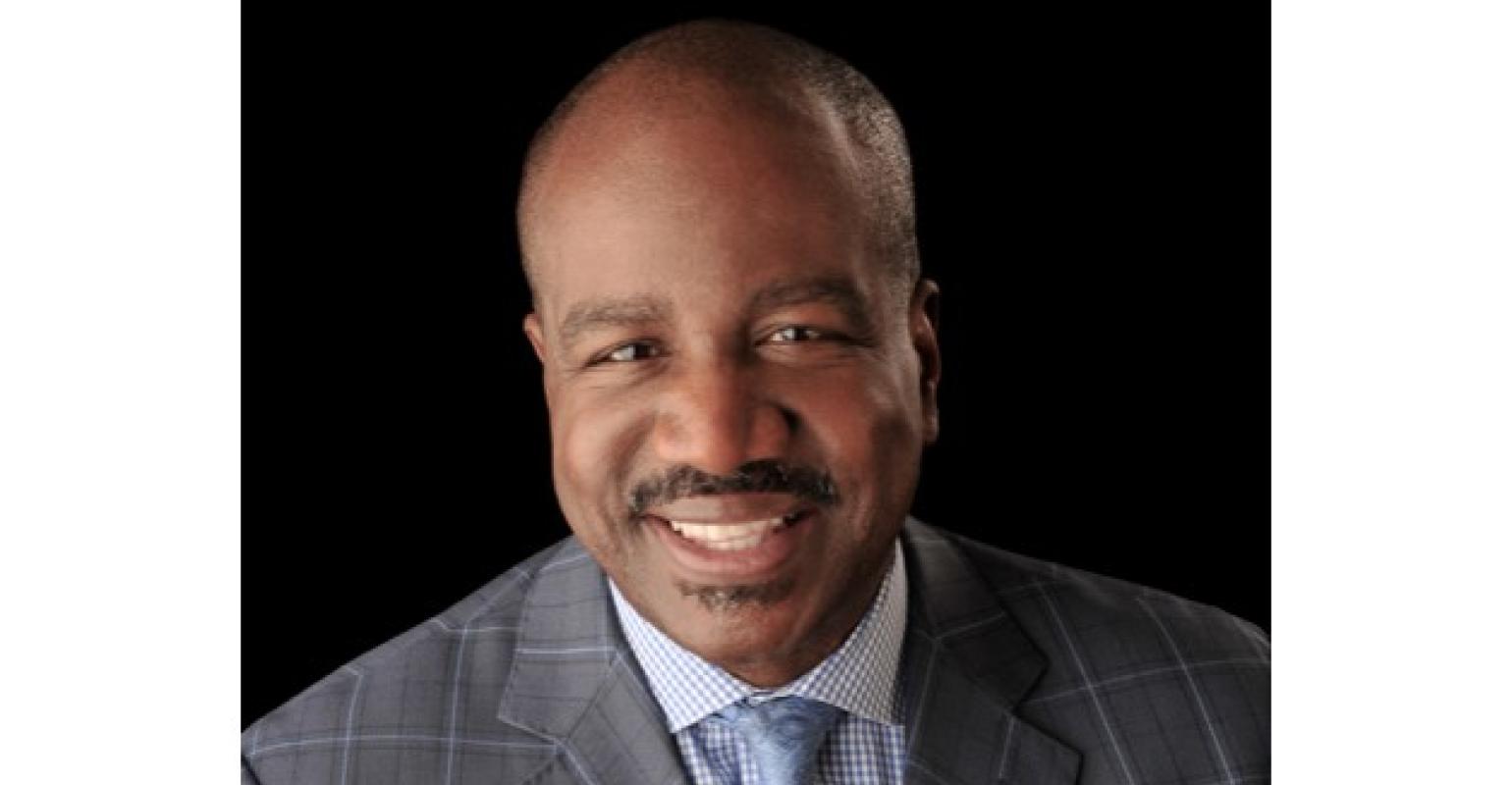 Sycamore's intention is to 'invest and grow this business, and if there was any doubt, we bought Pacific Princess, growing capacity 33% right out of the gate,' he said.

Ashford's appointment as executive chairman further shows 'This is not a financial exercise' by private equity but Sycamore's way of 'making sure it's taking the right decisions to enable the growth and betterment of Azamara into the future.'

'Bridge' between Sycamore and Azamara

In his Azamara role, he'll serve as a 'bridge' to its new owner.

He doesn't want to get in the way of President Carol Cabezas. 'I'm a resource to help and support her and the team,' Ashford said.

As executive chairman he'll focus on governance and strategy plus, with his industry background, he also can be a 'partner and peer,' involved in aspects of the business like engaging with the trade.

Ashford has relocated from Seattle to Fort Lauderdale so he'll be able to 'participate ... more than part-time.'

He stressed, though: 'My objective is not to "Holland Americanize" Azamara.' He's not bringing a playbook for the brand to follow. But he's delighted that, like HAL, Azamara is destination-focused, and fosters exploration and cultural connection.

'I'm excited to be connected with that and bring it to life even more,' he said.

'She's got a passion for the business. The people — the guests and the staff and the crew — have a strong affinity for her,' he said. 'She has a caring leadership style, which is similar to mine.'

Now they're working closely. One thing they'll be doing together is scouting new office space. Ashford envisions creating something that reflects the times. Now that people are used to working remotely, rows of desks aren't needed and a flexible 'plug and play' environment where employees can engage in teams when not Zooming from home may be just the ticket.

A move is planned in the next few months; meanwhile, agreements are in place for continued use of Royal Caribbean Group shared services as Azamara builds its own human resources, IT, finance and other functions on the way to becoming a standalone.

Ashford isn't ready to say where the Pacific Princess renovation will be carried out.

When Azamara took over the former Adonia (originally R8) in 2018, the ship underwent drydock work at Grand Bahama before going to Harland and Wolff in Belfast for wet dock outfitting, emerging as Azamara Pursuit. Cabezas oversaw that project.

Two years before, Oceania Cruises had converted R4 into Sirena at Marseille, announced as a $40m project (but more was subsequently spent).

'We budgeted a chunk of money to go into it. We want to make sure the Pacific Princess is up to the standards of the rest of the Azamara fleet.' Some money may go into the other ships, as well.

Not stopping at one

Ashford readily discusses further growth — either by finding more R-class ships that somebody's willing to sell at the right price, by acquiring ships that are similar or by building. (Oceania fields the other four of the eight R vessels but there's no sign those are in play.)

Beyond Azamara, other cruise opportunities

Wearing two hats — the Azamara one and Sycamore strategic advisor — Ashford said he'll be 'having conversations about other things we may want to do in cruise and/or travel ... There's still opportunity in cruise.'

He and Sycamore looked at a number of brands and ships before zeroing in on Azamara.

The pandemic opened doors for investment and Ashford expects that over time, cruising will 'be back and be back strongly. People want to travel. There's a lot of pent-up demand.'