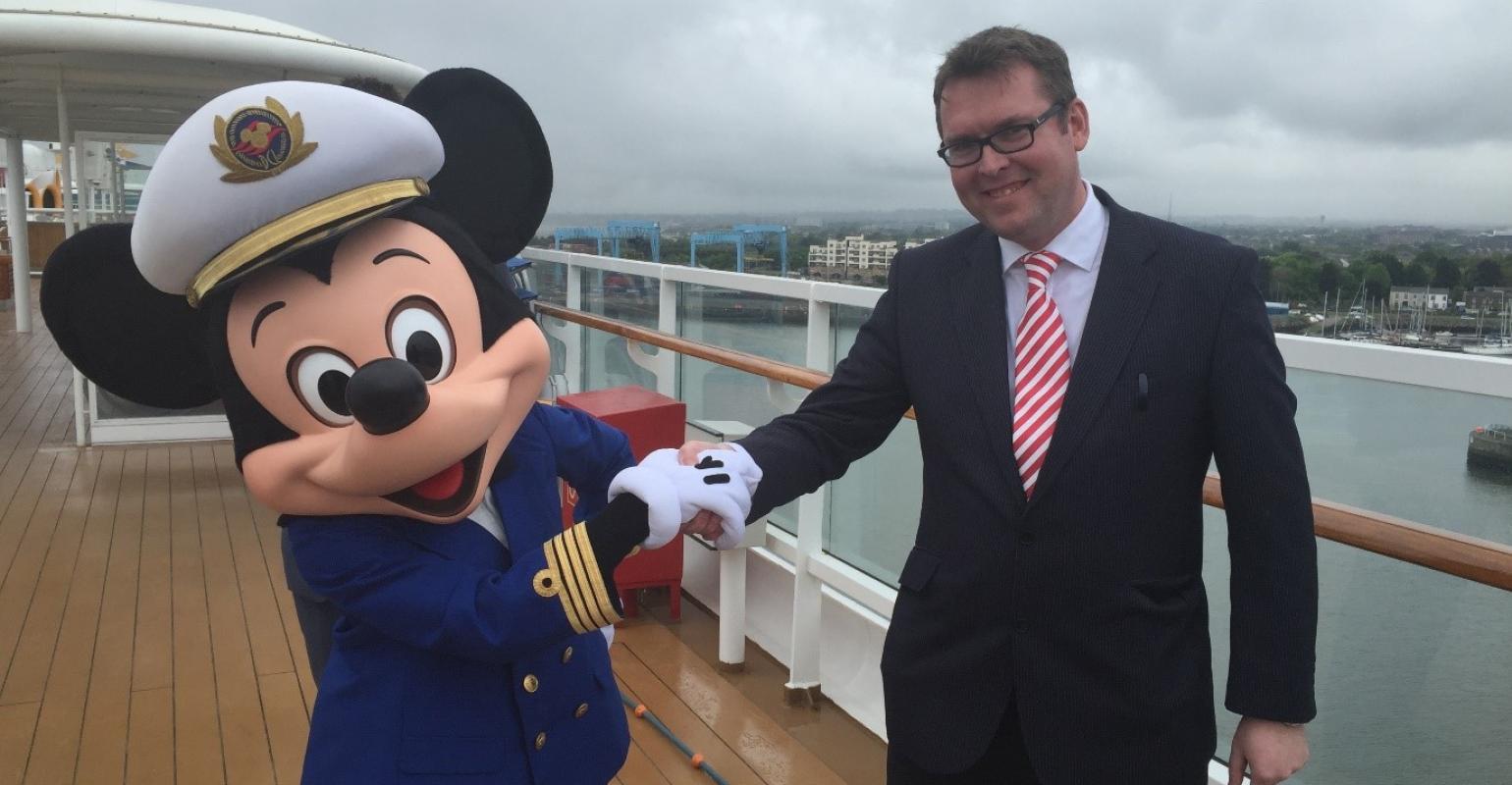 The port agency will be looking after more than 425 cruise calls across the island includes 125 to Dublin, 115 to Belfast and 95 to Cork.

Its cruise operator customers are also sending ships to a host of regional ports including Warrenpoint, Larne, Rathlin and Foyle in the north and Dun Laoghaire, Dingle, Bantry and Galway in the south of the island.

‘Turnaround calls will see around 50,000 cruise passengers beginning their cruise at Irish ports with the majority of these in Dublin; with Belfast and Cork handling partial turnarounds of Cruise & Maritime Voyages’ ships Magellan and Marco Polo,’ he said.

Disney Magic is returning to Ireland this summer with calls scheduled for both Dublin and Cork.

McParland commented, ‘Having worked in this business for 25 years it is overwhelming to see so many of our cruise line partners committing so many of their ships to the island. We have worked tirelessly over the years to convince the cruise lines that there is a wealth of fantastic tourism opportunities, not only in the main ports but also across the smaller, niche ports dotted around our coastline.’

CMV’s Marco Polo started the Irish cruise season on January 5 and the same ship will close the season with a December 21 visit to Cobh.