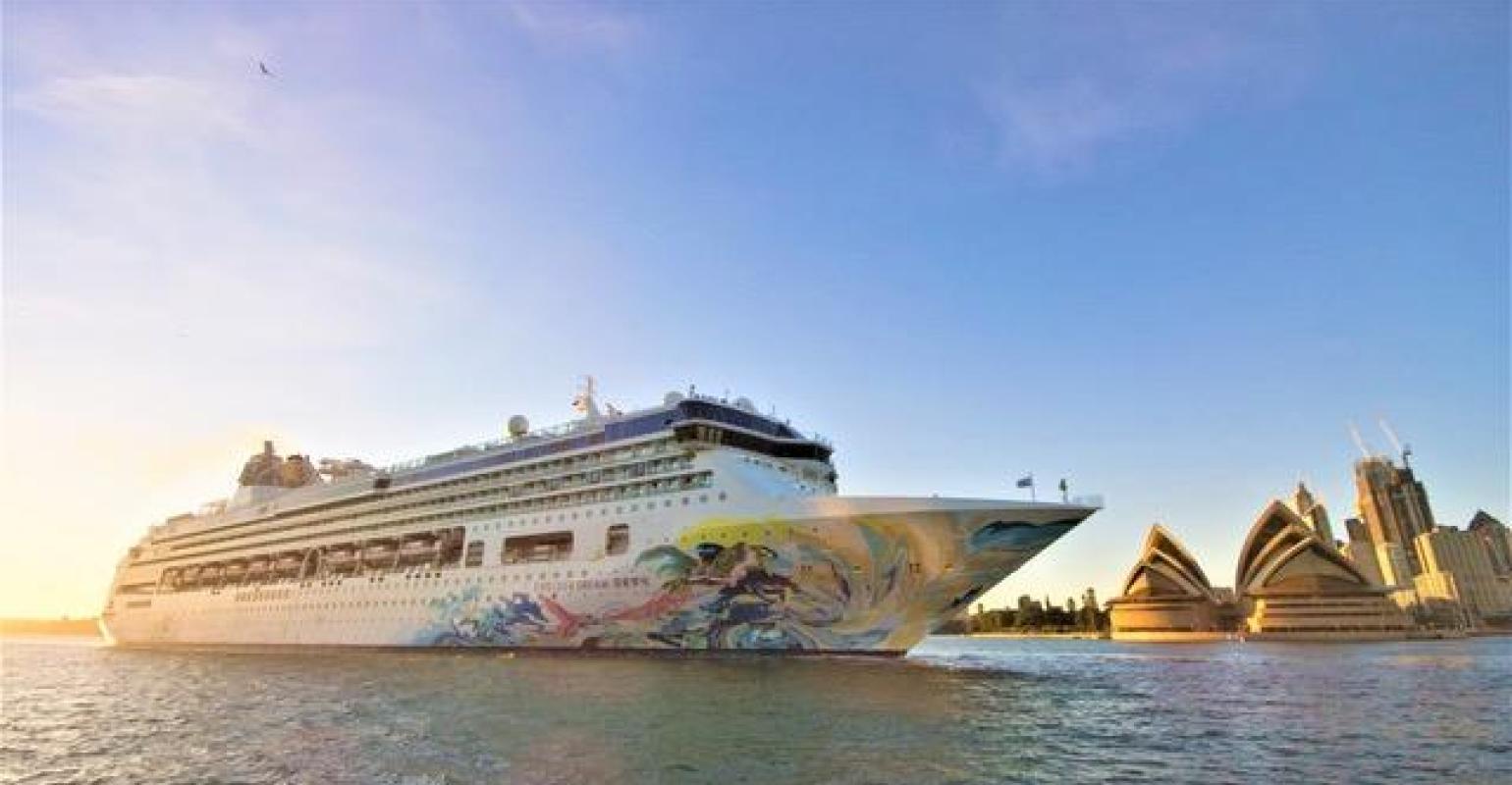 As the inaugural deployment of Explorer Dream in Australasia comes to a close, details were released of her return from October 2020 to February 2021.

‘We are so grateful for the support we have received from our travel partners in response to Explorer Dream’s first season Down Under,’ said Brigita Devries, VP sales and marketing, Dream Cruises.

Explorer Dream’s return deployment includes a Singapore to Fremantle voyage via Broome and Exmouth, with the option to continue to Sydney via Adelaide and Melbourne.

The ship will homeport in Auckland during November and December for a series of seven-night cruises around New Zealand, plus a South Pacific cruise to New Caledonia.

In January 2021, Explorer Dream returns to Sydney offering a choice of seven-night round-trips to Tasmania, departing on Sundays.

During this time she will visit Port Arthur, Hobart, Burnie, Eden, Phillip Island and Melbourne before leaving local waters at the end of February.