Judge dismisses a second Cuba suit, this one involving NCLH 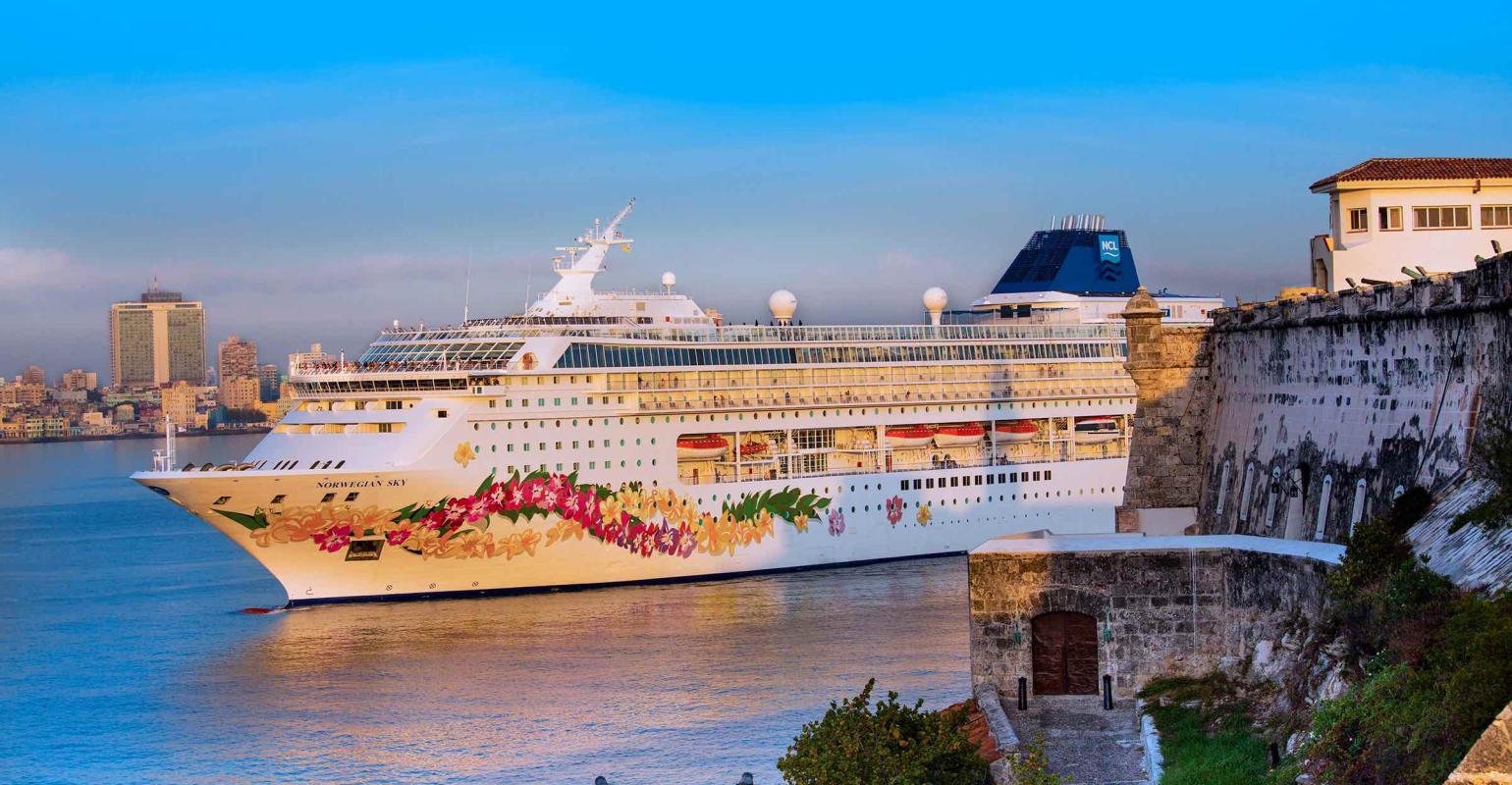 Norwegian Sky in Havana
A federal judge in Miami dismissed a second lawsuit claiming that a cruise operator trafficked in stolen property by using the Havana cruise terminal.

Havana Docks Corp. sued Norwegian Cruise Line Holdings — the parent of Norwegian Cruise Line, Oceania Cruises and Regent Seven Seas Cruises — under Title III of the Helms-Burton Act, known as the Libertad Act. The plaintiff, a US national, had a claim to the terminal, which was nationalized by Cuba after the revolution.

However, that claim expired in 2004, years before NCLH ships began calling at the terminal in 2017. In her ruling, Judge Beth Bloom of the US District Court for the Southern District of Florida used the same reasoning she had in earlier dismissing Havana Docks’ suit with MSC Cruises SA and MSC Cruises USA.

Bloom’s decision was with prejudice, meaning the plaintiff can’t file another suit based on the same grounds.

Decisions can be appealed

Any unsuccessful party can appeal the decision, which Kavulich said would go to the Court of Appeals for the Eleventh Circuit, based in Atlanta, Georgia, to be heard by three justices.