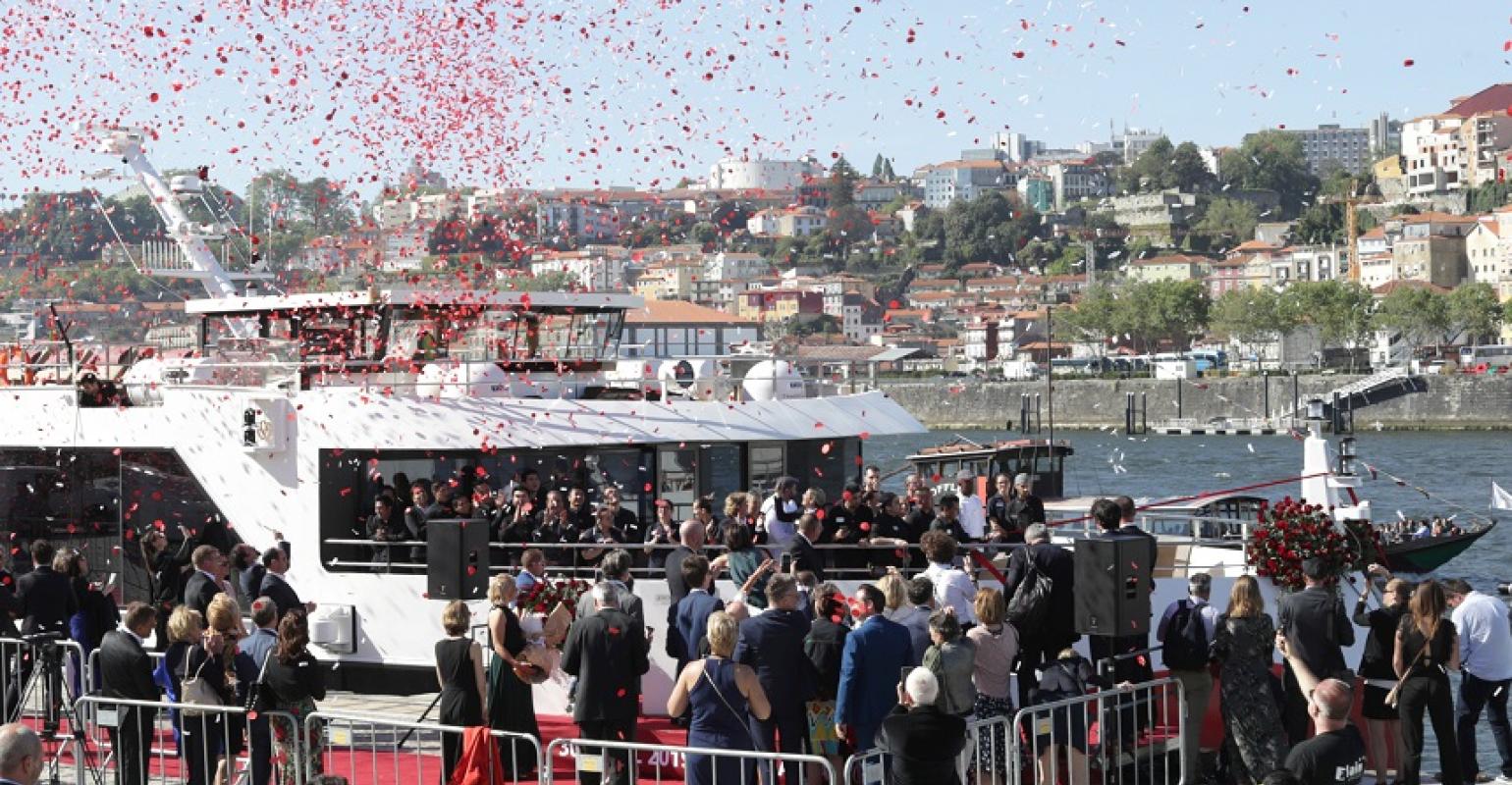 After losing six calls because of the Gulf of St. Lawrence speed cap, Québec's Sept-Îles saw the cancellation of its four remaining calls due to COVID-19 restrictions. The economic impact is estimated at $1.9m in direct and indirect expenditures, with nearly 200 direct and indirect jobs affected.

According to Johane Bergeron, director of the Côte-Nord Regional Museum, cruise passengers represent nearly two-thirds of the annual admissions to the Regional Museum and the Old Trading Post. COVID-19 government relief programs like the Canada Emergency Wage Subsidy are covering a portion of the losses, 'which allows us to keep our heads above water,' Bergeron said.

'International cruises extend our tourist season and put people to work until October. It is a huge loss for all of our tourist attractions, transportation suppliers and seasonal hospitality workers,' said Marie-Eve Duguay, executive director, Destination Sept-Îles Nakauinanu.

Duguay hopes to take advantage of this mandatory pause in cruise operations to get development projects moving faster. Among these, a permanent cruise pavilion is the most important.

Over the next months, the three North Shore ports plan to jointly promote the region to cruise lines and prepare for the restart of cruising. International cruise calls contribute up to $60m annually to Québec's GDP.

A-Rosa Flusschiff confirmed new restart dates. On June 17, A-Rosa Alva is going to start operating on Portugal's Douro River. The COVID-19 situation in Portugal is under control, and the Douro itineraries are domestic ones which makes it easier to comply with regulations.

On June 19 and 20, A-Rosa cruises on the Rhine and Danube will restart. A date for the new start on France's rivers has not been specified, but A-Rosa aims to commence operations there in the beginning of July.

In an interview with daily newspaper La Vanguardia, Barcelona Port Authority Chairman Mercé Conesa said: 'We have a plan for regaining the 2019 cruise numbers during a three-year period between 2021 and 2023.' She did not add further details.