Home>News
Seatrade Cruise Review
BROUGHT TO YOU BY 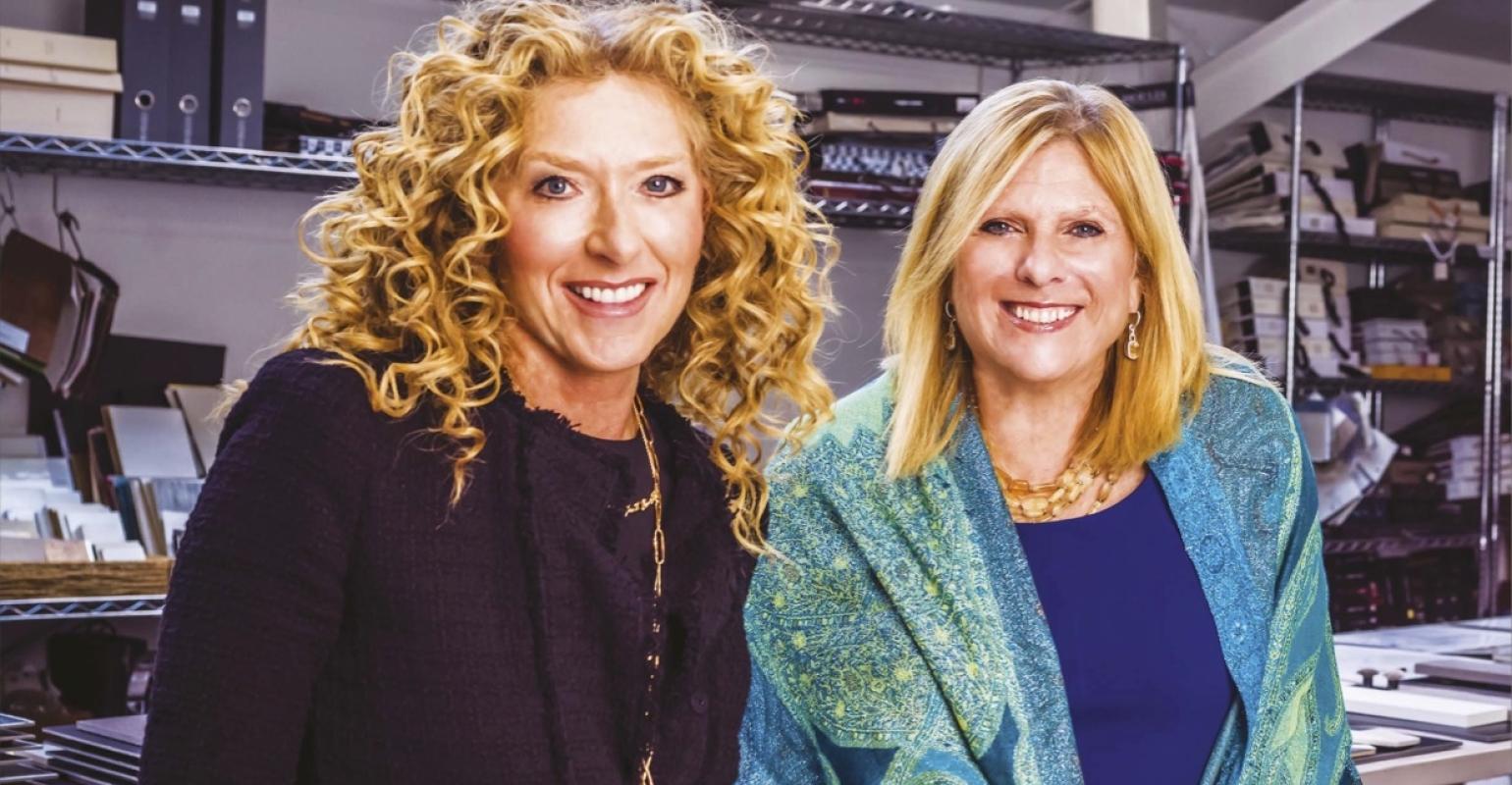 June issue - hot off the press

‘We have never gone so far to bring in world-renowned, A-list designers,’ Lutoff-Perlo said.

The story, which delves into the designers' approach and the first cruise ship fully designed in 3-D, is timely given that Celebrity is about to reveal another key element of Celebrity Edge and more of its world-class design team at an event in New York City next week.

It's a challenging assignment considering the company's history of autonomy for its operating units, but rather than consolidating purchasing corporately, Brown's approach is working with the brands to achieve results by partnering and collaborating where that makes sense.

Further features look at the coming fleet of LNG-powered cruise newbuilds, a ship management survey, Cuba, newbuilds for China, updates from ports and destinations and the record nearly $50bn orderbook for 70-plus ships.