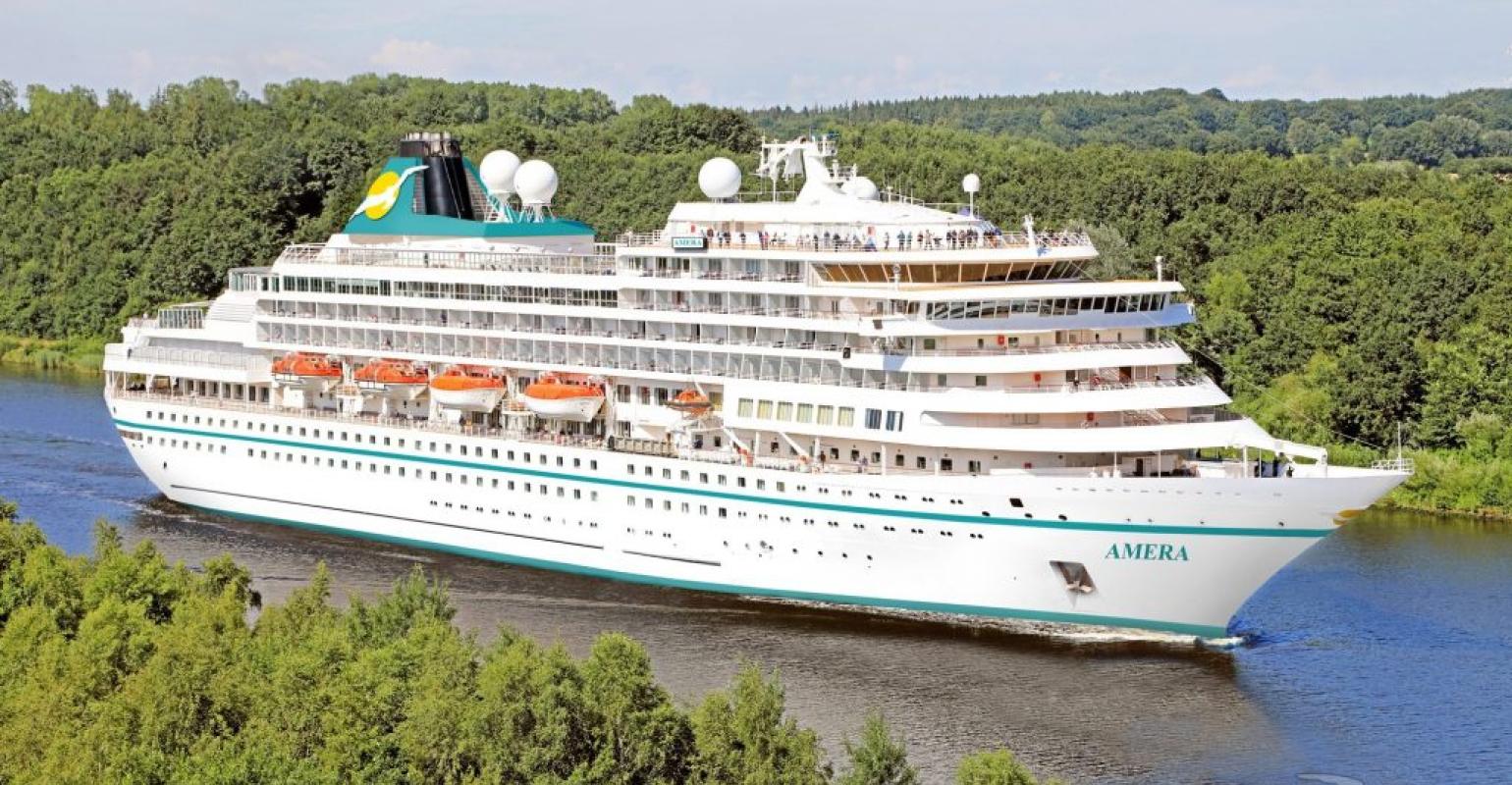 Kiel Canal transit dues and fees have been suspended, a measure that will benefit itineraries between German ports when ocean cruises resume.

The German Federal Parliament's Budget Committee decided to waive the fees until the end of the year, mainly to attract cargo vessels.

Wednesday's decision came in the wake of record low bunker prices, which diminish the competitive advantage of taking a shortcut through the Kiel Canal since cargo operators can sail through Skagerrak on their way between the North Sea and Baltic.

The basic transit fee for all types and sizes of ships will be suspended until Dec. 31. Pilotage charges, agency fees and so forth remain applicable. Nevertheless, the federal government's move significantly lowers the cost of a Canal transit.

Initiative Kiel-Canal, an association that promotes the Canal's development and the interests of its customers, expects the fee suspension to be implemented shortly.

An attractive destination in itself

The Kiel Canal has been a popular destination for cruise ships over decades. The scenic 98-kilometer transit takes approximately eight hours, and it is much appreciated by passengers for its varied landscape and close-up views of farms and villages.

Moreover, Kiel Canal allows the combination of destinations along the North Sea coast such as Heligoland Island, Sylt Island, Hamburg and Bremerhaven, with Baltic destinations such as Kiel, Warnemünde, Travemünde, Wismar, Mukran and Flensburg.

According to Initiative Kiel Canal, the COVID-19 situation in the area is under control, with no more than 53 active cases recorded among the 2.9m inhabitants of Schleswig-Holstein, the state surrounding the Canal.

Additionally, strict hygiene protocols are in place to protect transiting ships from infection by Canal staff. Pilots and helmsmen wear masks, keep their distance from crew members and access bridges by way of outside alleyways and stairs whenever possible. Agency clearance in the locks of Brunsbüttel and Kiel is no longer taking place on the ship with the agent coming aboard, but rather on the lock quayside.

All this could turn the Canal into an attractive itinerary component when ocean cruises from German ports resume. However, the Canal is only accessible by smaller ships; there is a 40-meter air draft restriction.