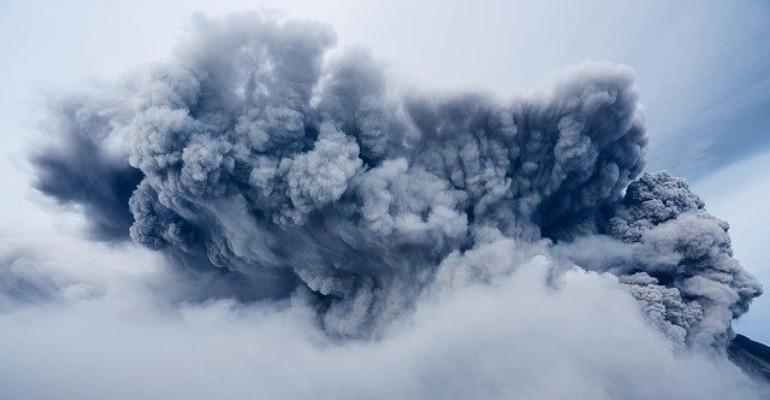 With La Palma's volcanic eruption over, Tenerife Ports will work on emphasising the attributes of Tenerife's smaller ports as part of its new campaign

Ports of Tenerife is launching an online campaign to attract cruise lines, following last month’s announcement that eruption of the island’s Cumbre Vieja volcano is over.

Just 8% of the island was affected by the volcano, which began erupting in September, prompting pleas last year from Ports of Tenerife for continued cruise calls.

The volcano was declared officially over by the Spanish National Observatory (Instituto Geográfico Nacional) on December 13.

The campaign will feature all five of the ports managed by the Port Authority of Santa Cruz de Tenerife spread over four islands, but with an emphasis on the smaller ports. Visited mainly by luxury and expedition cruise lines, these are situated on the islands of La Gomera, El Hierro and La Palma, plus the port of Los Cristianos.

La Palma handled less cruise calls in 2021 than in 2019, with 90 calls recorded for last year. However, reservations for 2022 and the number of cruise lines visiting the island have gone on to notably increase with La Palma expected to receive cruises from 23 operators in 2022.

The port authority has invested in improving its facilities, with new bollards at ports.