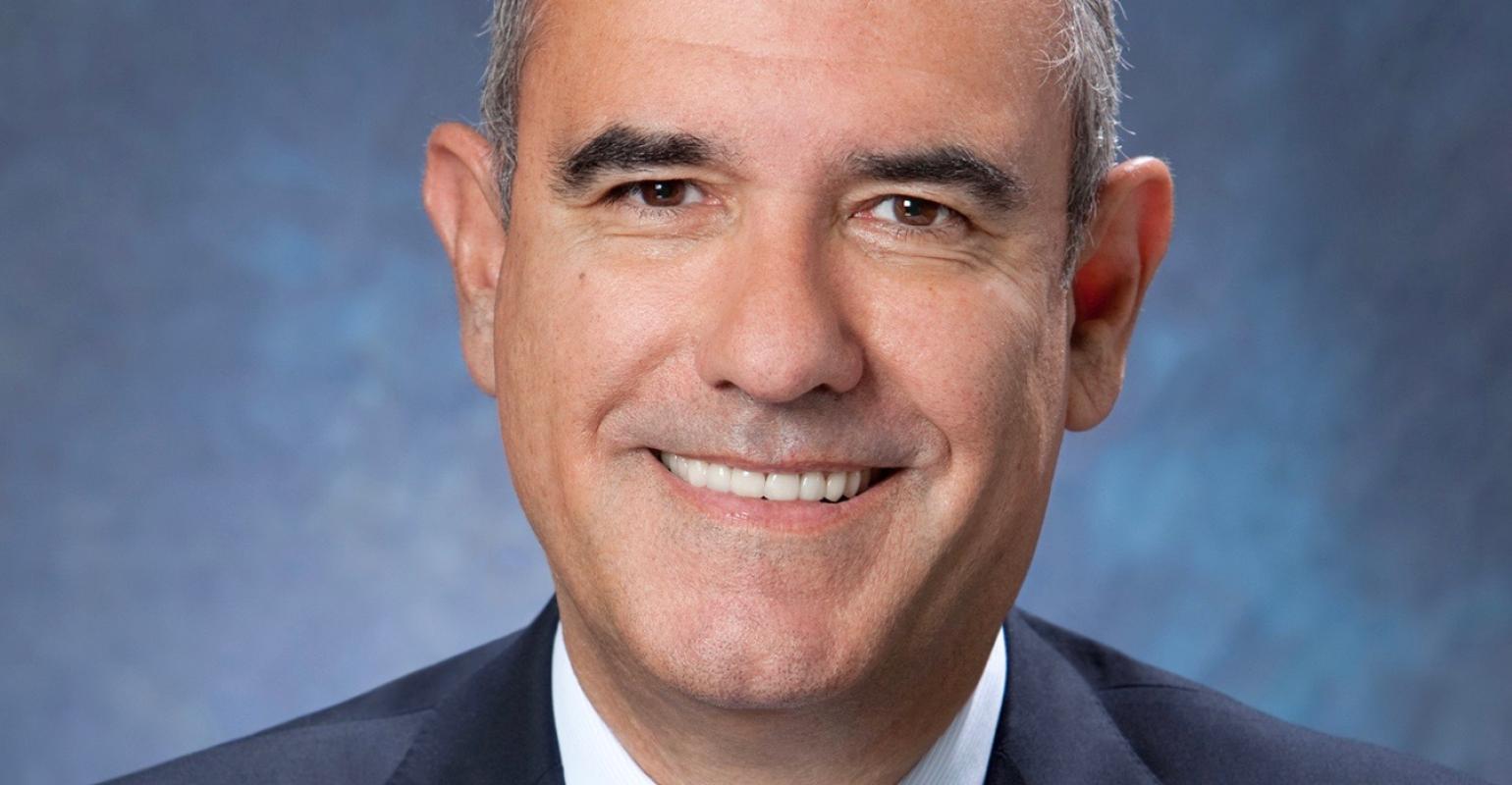 Larry Pimentel 'raised the bar' at RCL during his 11 years with the company, said his boss, Richard Fain
Azamara President and CEO Larry Pimentel resigned Wednesday, amid a brutal day of layoffs at parent company Royal Caribbean Cruises Ltd.

Earlier this week, when deliberating how best to help Azamara bear the brunt of the cutbacks, Pimentel decided the time was right to step down from leading the brand, RCL Chairman and CEO Richard Fain said in a company memo.

'We lost a cruise giant today,' an Azamara colleague said, adding that people were taking it hard.

One of the travel industry's most prominent figures, Pimentel built Azamara into a brand that punched well above its weight. He came up with the idea of 'destination immersion' with longer stays and overnights in port.

In his memo Fain called that a 'defining breakthrough for the Azamara brand — and, eventually, the industry,' adding: 'I say that because destination immersion broke our competitors into two camps — those who tried to borrow his idea, and those who tried to steal it.'

Pimentel managed to raise yields to the extent that justified RCL adding a third ship to the Azamara fleet.

Fain saluted Pimentel as 'one of the finest minds and one of the very best people in the travel industry. He is an original thinker, an entrepreneur and someone whose informed, considered opinions helped raise the bar not only at Azamara but at RCL over the past 11 years. He’s also been a counselor and mentor to countless individuals across the company.'

One of those, Mike Pawlus, director of strategic itinerary & destination planning for Azamara, said Pimentel will be missed.

''I have learned so much from him,' Pawlus said. 'He was a very inspirational leader.'