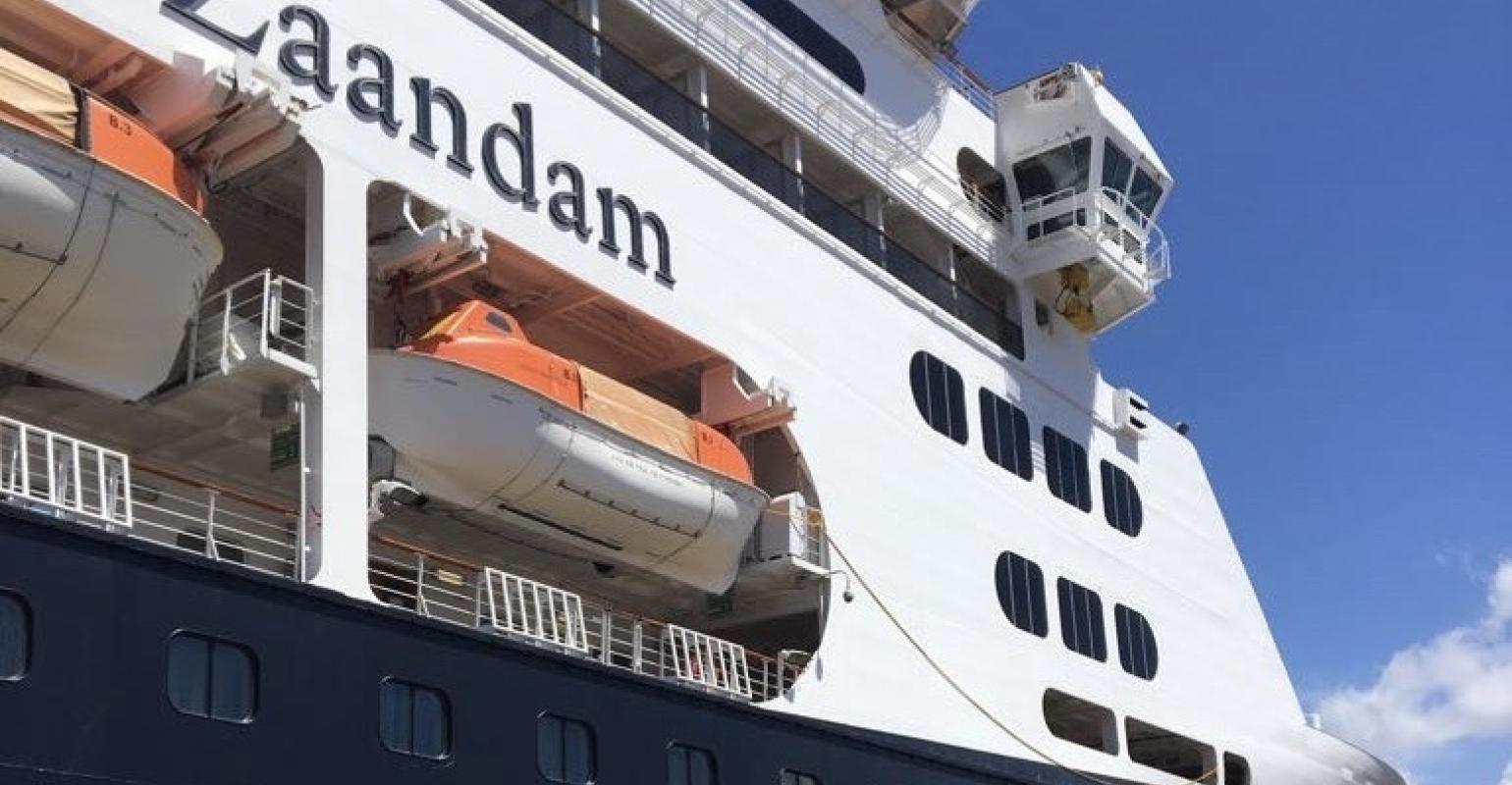 Two people on Zaandam have coronavirus, according to initial testing. A total of 138 passengers and crew have reported flu-like symptoms
In addition to feature story coverage, here's a quick read of some of today’s other coronavirus-related cruise news and announcements.

The Panama Camal Authority issued this statement late Friday about the arrival of Holland America Line's Zaandam to Panamanian waters: 'Like all vessels that use the Panama Canal, the Zaandam had to comply with the regulations on health and prevention of contagious diseases.

'Following protocol of Panama's Ministry of Health, if a vessel has individuals who have tested positive for COVID-19 on board, it cannot make any port operations or transit the Canal.

'All ships transiting the Panama Canal require personnel, including line handlers, boarding officers and Panama Canal pilots, to board the ship throughout the transit in order to ensure a safe passage throughout the waterway. These protocols are in place to safeguard our customers and workforce.'

Panamanian authorities have been overseeing the transfer of medical staff and supplies from Rotterdam to Zaandam. The ships are eight miles off the coast.

HAL plans to take groups of healthy passengers from Zaandam to Rotterdam, which is carrying only crew. Only those who have not been ill will be moved, and health screenings will be conducted before transferring. Priority will go to those with inside staterooms and who are over 70. Once aboard Rotterdam, all passengers will continue to remain in their rooms until disembarkation. Anyone currently ill, or in isolation as a close contact, and all crew will remain on Zaandam.

'While the onward plan for both ships is still being finalized, we continue to work with the Panamanian authorities on approval to transit the Panama Canal for sailing to Fort Lauderdale, Florida,' HAL said.

Next Seatrade Cruise Global to take place in 2021

It has been decided the 35th edition of Seatrade Cruise Global will take place in 2021, April 12-15, at the Miami Beach Convention Center.

'Having spent the past year collaborating with the cruising community for Seatrade Cruise Global, we're genuinely disappointed not to be able to host you in the coming weeks, but your experience and safety continues to be our top priority,' Chiara Giorgi, global brand and event director, Seatrade Cruise, said in an email.

Next week, those who had registered for the event this April will receive an email detailing the process to apply registration to the 2021 dates or to claim a refund. The email also will highlight events later this year, including what is shaping up to be the biggest  Seatrade Cruise Med taking place in Málaga, Sept. 16-17.

Carnival Cruise Line — no decision yet

Carnival Cruise Line had previously indicated it would have a decision by today about a date for the resumption of operations.

The company notified it is moving that announcement to Monday.