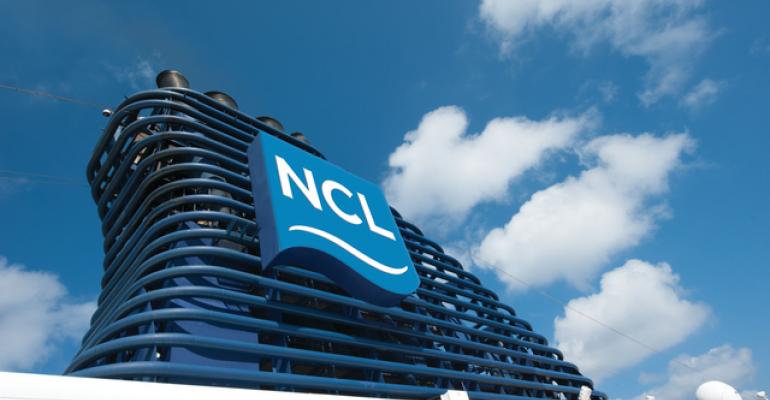 Three Silversea ships will lay up in Marseille with reduced crew. Silver Shadow arrived today and is docked alongside Pier181 at the A Terminal. Silver Wind and Silver Whisper are to arrive Thursday. They will stay until cruising restarts.

In Barcelona for the time being, Norwegian Breakway is expected in a few days. It will undergo a technical stopover at Chantiers Navals de Marseille, which has the Mediterranean's largest drydock. This break is planned for several weeks.

Apart from these ships, six others are already berthed at Marseille: AIDAsol, Costa Smeralda, MSC Magnifica and Ponant's L'Austral, Le Boréal and Le Lyrial. Hapag-Lloyd Cruises' Europa 2, which stayed for a while in the port, left April 24 for Hamburg, where it arrived May 3.

Expected in Saint-Nazaire Thursday morning at the general cargo terminal, Celebrity Infinity is to evacuate part of the crew still aboard Celebrity Apex since the quarantine began. The COVID-19 outbreak on the new ship had totaled 217 cases. Some of the crew were flown home by Celebrity Cruises.

At least 126 from India are to leave the ship tomorrow. Some 200 crew will remain aboard Apex, which is now COVID-free. Celebrity Infinity is to sail from Saint-Nazaire at 5 p.m. Thursday. No departure date has been set for Apex.

Spain continues to block cruise ships but allows some ferries

The Spanish government has extended until at least June 7 the prohibition of passenger cruise operations as part of the national state of alert.

Royal Caribbean suspended sailings through July, with the exception of China, where they're suspended through June, Michael Bayley said during the company's earnings call.

Norwegian Cruise Line, Oceania Cruises and Regent Seven Seas Cruises extended their previously announced suspension of sailings to include those embarking between July 1 and July 31.

Passengers booked on the canceled July sailings are asked to contact their travel agent or the cruise line for more information.