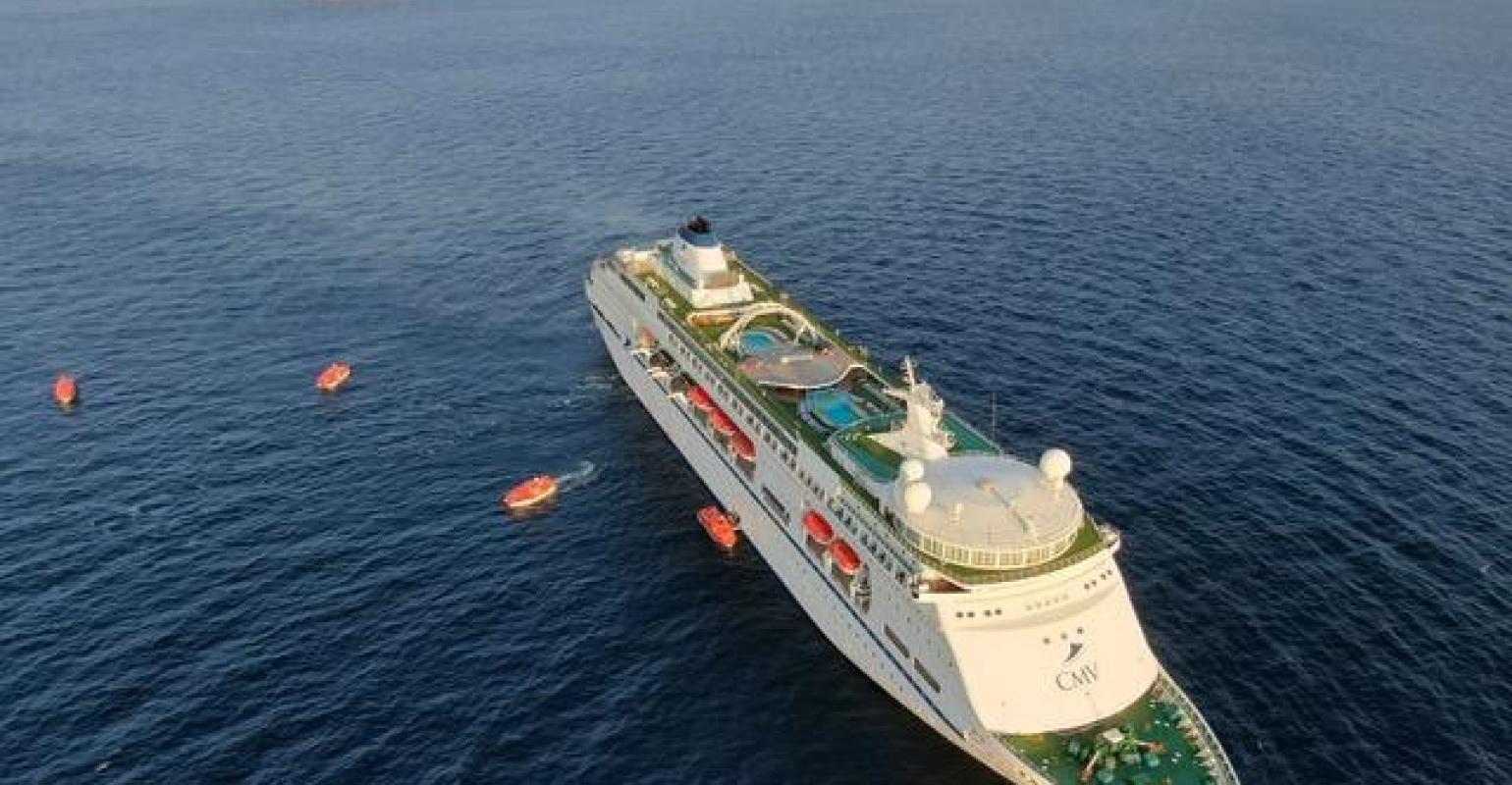 Cruise & Maritime Voyages’ Columbus and Vasco da Gama met at anchorage off the coast of Phuket on Wednesday to transfer passengers by tender between the two ships.

Australian and New Zealand nationals remained on board Vasco da Gama, while 176 were transferred from Columbus to Vasco da Gama, which sailed in the afternoon for Fremantle where passengers are expected to disembark on March 27.

In turn, 63 European passengers were transferred from Vasco da Gama to Columbus to join other Europeans before setting sail for Tilbury where passengers are expected to disembark on April 13.

The 1,220-passenger Vasco da Gama had just completed her inaugural 2019/20 season in Australia where she was based in Adelaide and Fremantle and was on the return northbound voyage to Tilbury.

Cruise & Maritime Voyages has suspended all its cruises globally and its ships are heading to the nearest available disembarkation port so that passengers currently at sea can return home.