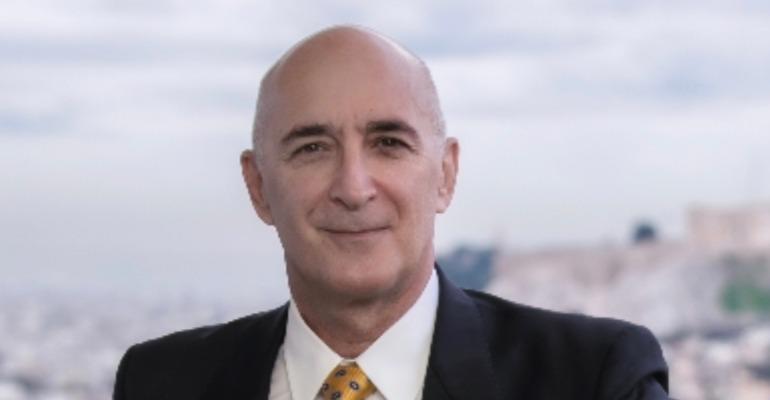 As senior advisor for institutional and maritime affairs, Anastassiadis will liaise with regulatory bodies

Kyriakos (Kerry) Anastassiadis has been appointed senior advisor for institutional and maritime affairs at MSC Cruises where he will liaise with public authorities and regulatory bodies.

Anastassiadis is a senior executive with extensive expertise in consumer products and the travel and leisure sector. Prior to joining MSC, he was CEO of Greece-based Celestyal Cruises where he oversaw its rebranding and focus on Eastern Mediterranean operations.

A past CLIA Europe chairman

Appointed in 2017 as the European chairman of Cruise Lines International Association, he has actively defended the cruise industry’s reputation and record before EU institutions and other public authorities across Europe.

Born in the Democratic Republic of Congo and raised in Southern Africa, Kerry obtained a bachelor's degree in commerce in marketing and finance at the University of Witwatersrand in Johannesburg and a postgraduate title in market research and advertising.