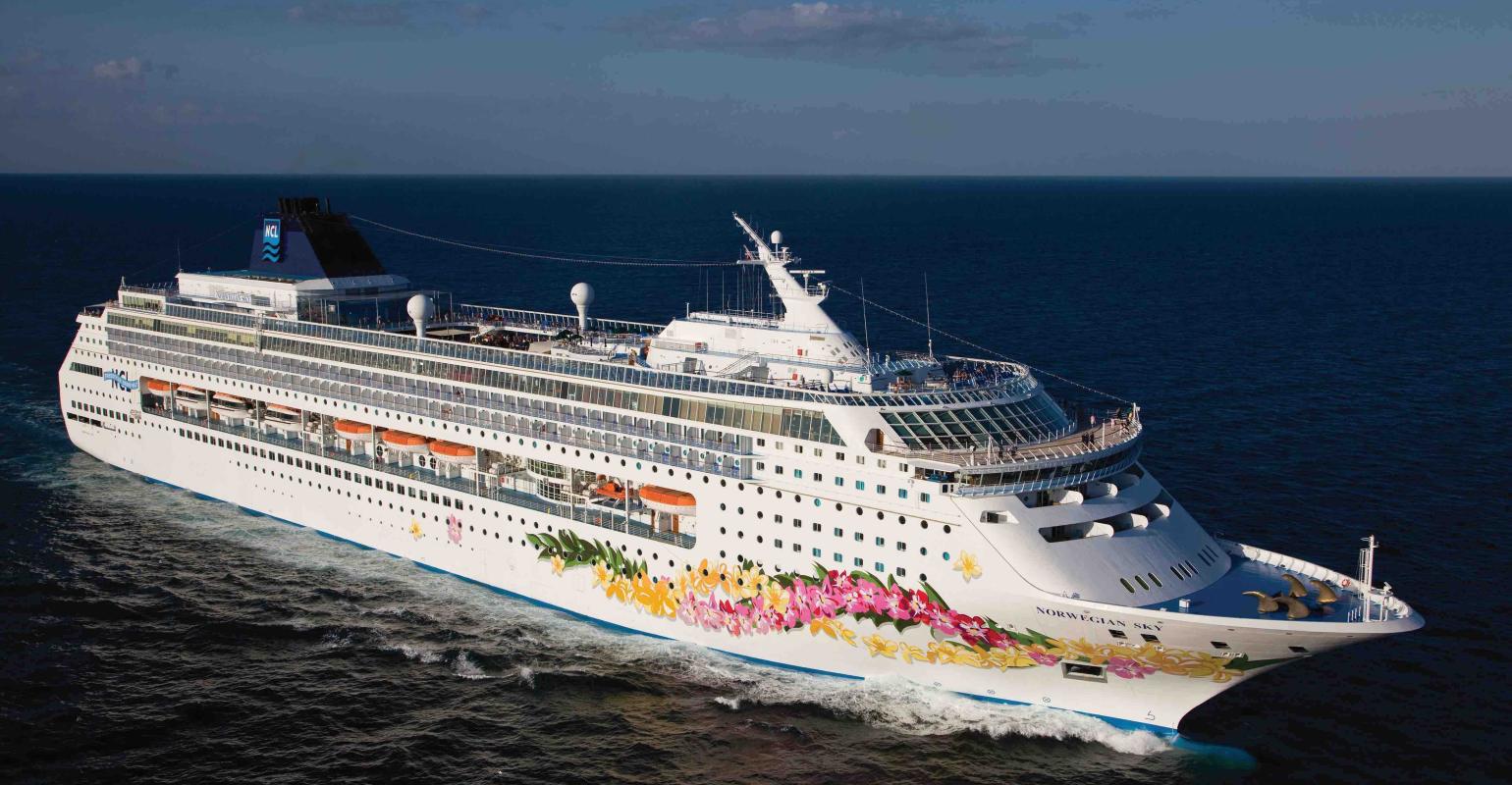 Norwegian Sky is one of the ships that will operate the new sailings from Panama ports, as well as select Canal cruises between Miami and Panama City
Norwegian Cruise Line will introduce Panama Canal cruises in January 2021 that begin or end from either side of the Canal, in Colón or Panama City.

As earlier reported here, NCL became the first line approved to benefit from Panama’s incentive to encourage homeporting by reimbursing the cost of Canal dues. The country is building a new cruise terminal at Amador Causeway near Panama City.

(Earlier this month, the incentives were modifed by the new government.)

Eight- to 16-day itineraries will be available on Norwegian Sun through March 17 and nine-day voyages on Norwegian Sky from Nov. 2 to 29.

Plus sailings to or from Canaveral, Seattle, Miami

Norwegian Sun will also feature select Panama Canal voyages between Port Canaveral and Panama City in January and February. On March 25, the ship will cruise from Panama City to Seattle for the Alaska season.